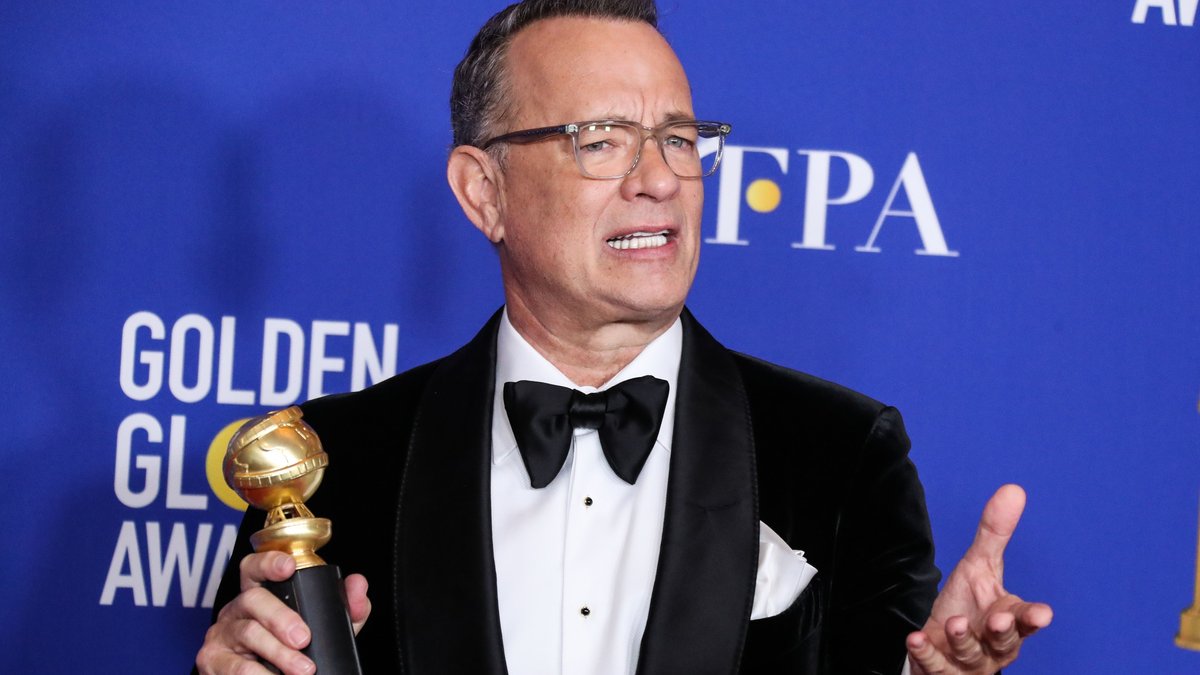 New record at the film fair European Film Market. According to the US industry service “Variety”, Sony Pictures is paying 60 million US dollars (around 53 million euros) for the worldwide rights to the new film with Tom Hanks (65). A veritable bidding war is said to have raged over “A Man Called Otto”, as the film is titled.

The previous record at the fair, which is currently taking place in the German capital as part of the Berlinale, was 55 million dollars (around 48 million euros). That’s how much Netflix paid in 2021 for the horror film “The Pale Blue Eye” with Christian Bale (48), which is due to be released this year.

Tom Hank’s new film is a remake of “A Man Called Ove” from 2015. The film adaptation of the bestseller of the same name by Swedish author Fredrik Backman (40) was not only a success in Scandinavia. The strip was nominated twice for the 2016 Oscars.

The titular hero, Ove, is a bitter widower who is interrupted by his Iranian neighbors while attempting suicide. Through the contact with the new neighbors, he regains a zest for life – more or less.

In the US film adaptation with Tom Hanks, which was announced in 2017, the grumbler is now called Otto instead of Ove. The neighbors are Mexican immigrants. Anyway, besides Hanks, there are several Mexican actors in the cast.

The director of the original is often allowed to do it himself, like Til Schweiger (58) in the US version of “Honig im Kopf”. But “Head Full of Honey” went under in the USA, as did the English-language version of the French phenomenon “Pretty Best Friends”.

Directing “A Man Called Otto” is not directed by Hannes Holm (59), the director of the original. Instead, the German-Swiss Marc Forster (52, “James Bond 007: A Quantum of Solace”) ran.