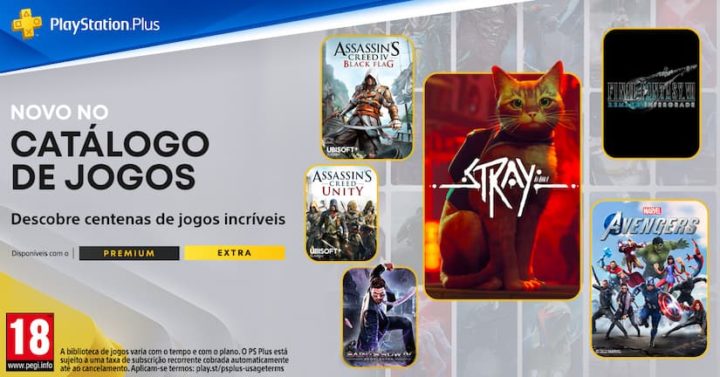 Sony Playstation launched the “new” Playstation Plus last month and, as you would expect, the investment in this new model is strong and here to stay.

New acquisitions from the Playstation Plus catalog were recently revealed, but Playstation Stars was also revealed. Come and meet them.

The new model of Playstation Plus is "bombing" at full power and, for those who have a valid subscription to the service, there are already news.

This is because Sony Playstation has recently revealed the first novelties of the new PlayStation Plus games catalog, which will be available for Extra and Premium members from the 19th of July, where the new adventure game Stray stands out. , released the same day.

Additionally, PlayStation Plus Premium members will also be able, starting next Tuesday, to enjoy No Heroes Allowed! (PSP) and LocoRoco Midnight Carnival (PSP).

"Today, I'm pleased to unveil PlayStation Stars, an all-new loyalty program that celebrates you, the player, who are on this journey with us.” began by saying Grace Chen, Vice President of Network Advertising, Loyalty & Licensed Merchandise at SIE, adding that this will be a program that players will be able to join for free when it launches later this year. 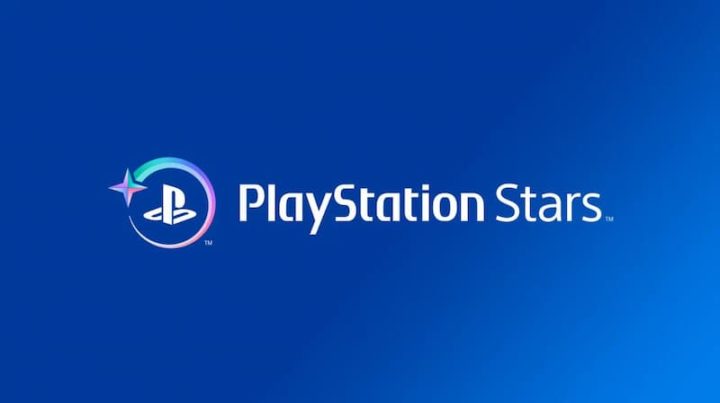 "Once you become a member of this program, you will earn rewards as you complete a variety of campaigns and activities.”, he added. "Our 'Monthly Check-In' campaign only requires you to play any game to receive a reward, while other campaigns require you to win specific tournaments, trophies or even be the first player to platinum a blockbuster title in your area.”, he said further.

Within the scope of this program, a new type of reward was also introduced, called “digital collectibles”. “Collectibles are as diverse as our product portfolio and franchises. They are digital representations of things PlayStation fans love, including beloved and iconic character figures from video games and other forms of entertainment, as well as cherished devices that tap into Sony's history of innovation," explained Grace Chen, adding that there will always be a new collectible to win, an ultra rare collectible to “fight” for, or anything else amazing to collect just for fun.

Vice President of Network Advertising, Loyalty & Licensed Merchandise at SIE, also took the opportunity to say that she hopes this new program will bring gamers memories of games from the past while getting them excited about the future of PlayStation: “celebrating the gaming eras we created together, setting new paths to explore and bringing players together for global celebrations”.