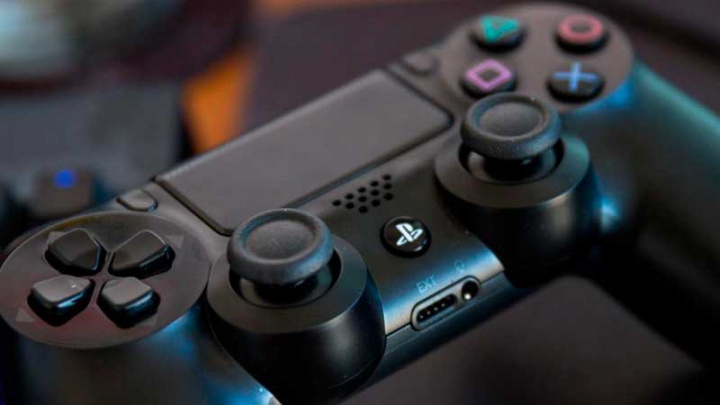 In the technological market, we are already somewhat used to seeing some products that are not original, although some look extremely similar to those of official brands. As such, it is important that the consumer is always attentive to all the details of the equipment, trying to buy them in authorized and reliable stores.

In this sense, recent information indicates that Sony has now sued a Brazilian company, alleging that it imported and sold counterfeit PlayStation console commands, namely the DualShock models.

The creator of PlayStation accuses the Brazilian company of importing and marketing fake copies of the DualShock controller and, as a consequence, Sony asks for a compensation of 120 thousand reais (~23 thousand euros).

According to Sony, Crifeir copies "integrates the trade-dress of the authors' popular video game controllers, reproducing the DualShock trademarks and the sequence of square, X, circle and triangle symbols". 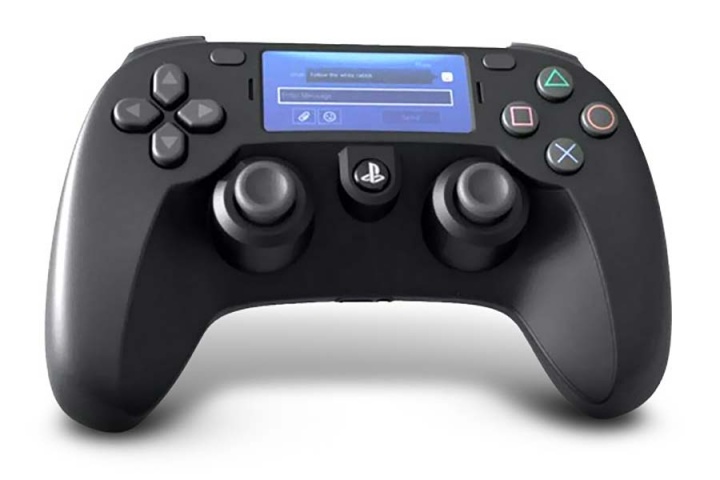 According to the details, the opening of the process was driven mainly after the Brazilian customs authorities seized a shipment with a total of 58,000 commands from Crifeir. As such, one of Sony's requests in this case is the immediate suspension of the sale of the products by the accused company.

Sony adds that the purchase of counterfeit commands contributes to unfair competition. On the other hand, they agree that the Brazilian company will keep the sale if they completely change the design that the products currently have and that makes them very similar to the original command. If this request is not complied with, the gaming brand asks, in addition to compensation, that a daily fine of 20 thousand reais (~4 thousand euros) be applied for non-compliance.