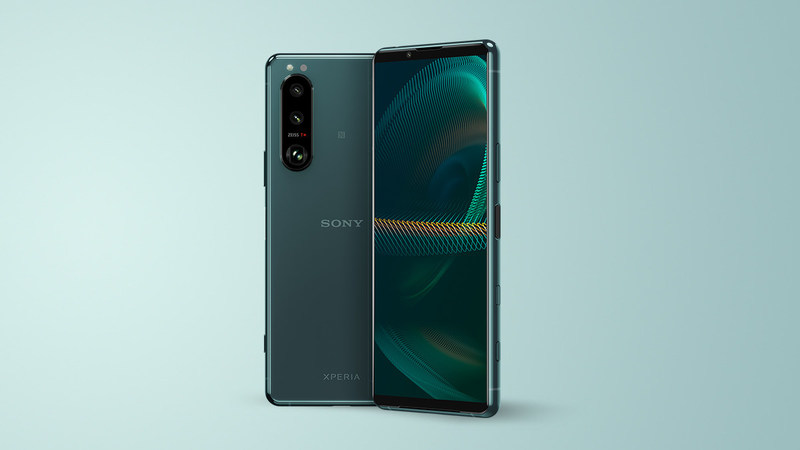 Sony doesn’t sell many smartphones in the US, so it’s always great news when a new one arrives – especially a high-end model. After launching in other regions last year, the Xperia 5 III is now available in the United States for $1,000, Ars Technica reported.

The Xperia 5 III is slightly smaller than the company’s flagship, the Xperia 1 III, but has pretty similar specs. It comes with a Snapdragon 888 SoC, 6.1-inch 2,520 x 1,080 (21:9) 120Hz display, 8GB of RAM (compared to 12GB for the 1 III), and 128GB of storage, plus a configuration of triple camera with 12 megapixel main camera, 12 megapixel ultra wide angle and 12 megapixel 3x telephoto. It offers a Gorilla Glass 6 display and IP65/68 water resistance, and if you don’t mind Sony’s typically boxy design cues, it looks very premium.

The screen offers 10-bit color depth and is “powered by CineAlta” (the name of its high-end cinema cameras), so it should show accurate colors and skin tones. The cameras aren’t particularly high-res, but they do have Zeiss lenses “calibrated specifically for the Xperia,” Sony said. The main camera has an illuminated Exmor RS image sensor on the stacked rear, offering shooting speeds of 20 fps with AF and AE tracking. On the video side, it offers Cinematography Pro also with CineAlta, with 4K HDR at up to 120 fps.

In other words, this is a camera smartphone designed for people who really like photography or video. It’s not for everyone considering it costs $1,000 at Best Buy and elsewhere, but it’s nice to have another premium smartphone option for the US market.