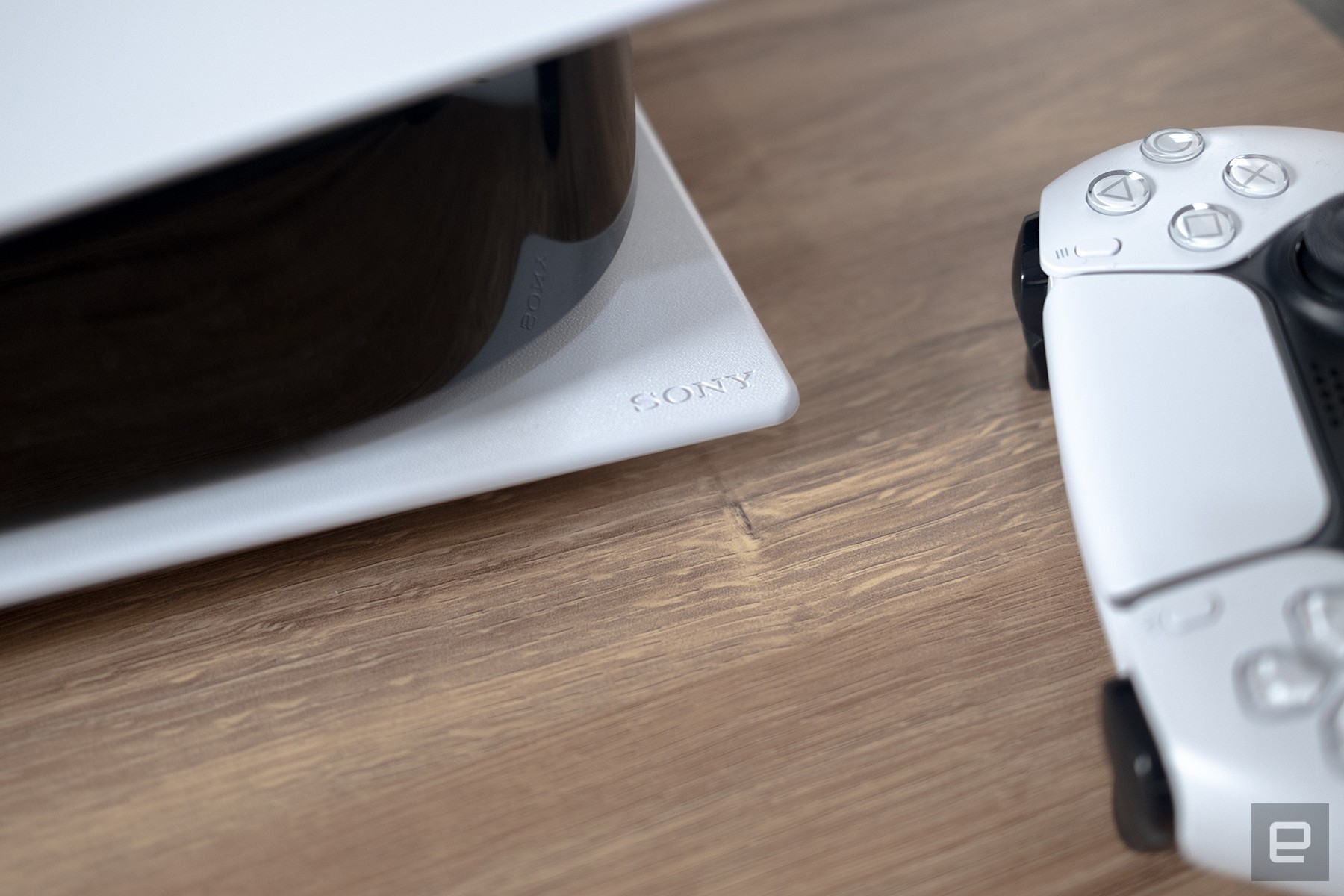 in the next PlayStation 4 and PS5 system update will add a handful of new accessibility and quality of life features to Sony’s consoles. Among the additions is support for voice commands on the PlayStation 5. Sony’s previous-generation console has had this feature since its launch in 2013, but now it’s also coming to the company’s latest console.

Starting with a beta that Sony will make available first to English-speaking users in the US and UK, the company is adding a system option that will make the console respond to “Hey PlayStation”. It’s a feature you can turn off, but leaving it on will let you use your voice to launch games and other apps, as well as open the system menu and control media playback. The update will bring other new accessibility features, including one that makes the headphones output mono sound. Sony notes that it’s something that should be particularly useful for gamers with one-sided hearing loss.

As part of the same update, Sony is also improving how group chats work. In the future they will be known as parties and you will have the option to decide if they are private or open to the public. If you leave your party open, not only will your friends be able to join without an invite, but their friends as well.

Another new PS5 feature will allow you to filter your games by genre, as well as keep up to five of them on your console’s home screen for quick access. Sony has also updated the trophy card design and added support for more screen reader languages, among other changes.

You can help Sony test the update by signing up on the company’s website. . Check your inbox for an email on Wednesday to see if you’ve been selected to participate. Sony will release PlayStation 4 and PS5 system updates later this year.