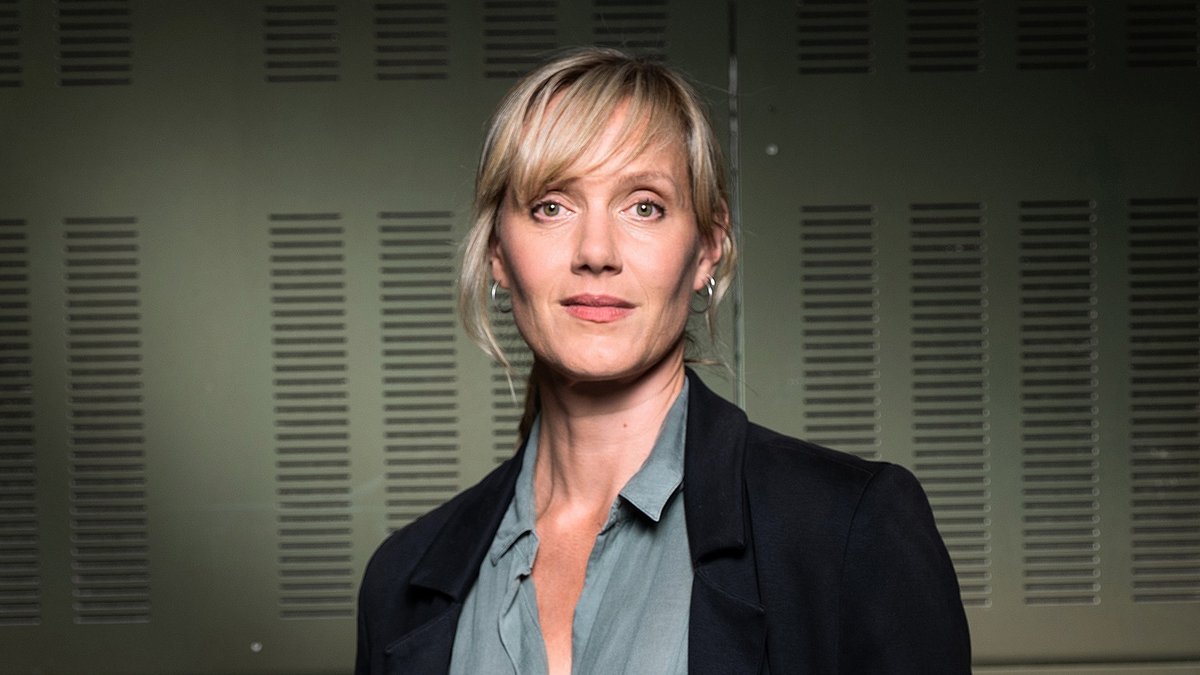 Actress Anna Schudt (47) was seen for the last time as Commissioner Martina Bönisch (2012-2022) on Sunday (February 20) in “Tatort: ​​Liebe mich” (Das Erste). After more than ten years and a total of 22 missions, she said goodbye to the Dortmund investigative team and the viewers.

Contents
“For me, this creates space for something new”From Emmy awards to improv stars(ili/spot)

“I’m incredibly proud that I was allowed to be part of this wonderful team,” says Anna Schudt in the WDR statement. She also explained to the broadcaster that it was not an easy farewell: “It was very difficult for me to say goodbye to the ‘crime scene’ in Dortmund. Because in contrast to the often tense working atmosphere in the Dortmund homicide squad, every shoot feels almost like an intimate family reunion.” Playing Martina Bönisch has held a big place in her heart over the past ten years, she continues.

And the broadcaster also bows to the actress: “Anna Schudt is and will remain inextricably linked to this series,” says Alexander Bickel, head of the WDR program area fiction. “We owe her the greatest thanks and appreciation for the creativity and energy that she gave to the team and for the many hours of touching, highly exciting and, above all, highly authentic crime thriller entertainment that she gave us all. It is with a heavy heart that we say goodbye, but with great solidarity,” Bickel continued.

“For me, this creates space for something new”

In the WDR statement, Anna Schaudt also gives the reason for her exit despite the great popularity: “But I think that after the 22 intensive missions of the tough commissioner with all her strengths and weaknesses, it is now time to say goodbye. For me, this creates space for something new, which I am very much looking forward to.”

The fate of her Sunday crime colleagues Jörg Hartmann (51), Rick Okon (32) and Stefanie Reinsperger (34) continues to interest her: “From now on I will be curious how things will go with Faber without Bönisch and the Dortmund team Follow the viewer,” says Schudt.

From Emmy awards to improv stars

During her “Tatort” engagement, Anna Schudt was seen again and again in other sensational productions. Schudt received the International Emmy Award for best actress in 2018 for her role as actress Gaby Köster (60) in the biographical adaptation “A cold would have been enough”.

She was last seen in the TV mini-series Touch of America (2021). Again and again she was part of the improv group around ex-“Police Call” star Charly Hübner (49) and improv specialist Jan Georg Schütte (59), for example in “Kranitz – When Separation Money Back” (2021) or “Class Reunion” ( 2019).