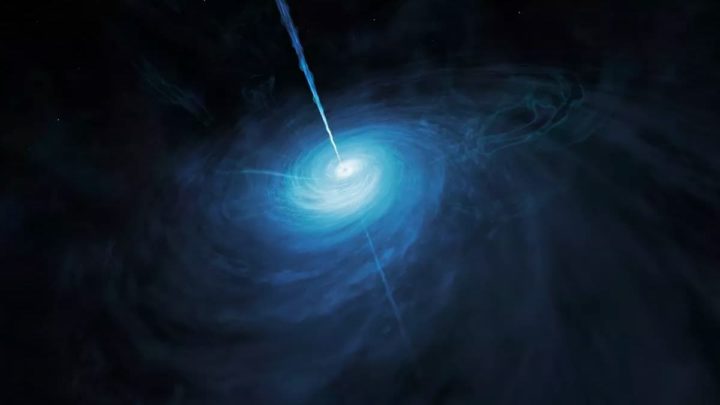 The Earth has a lot of water, even a lot! In fact, the amount is so much that it is difficult to count and translate the value into numbers. According to estimates, the Earth will have 1,260,000,000,000,000,000,000 liters of water. However, only 2% of all this water is drinkable. Even so, it is a large amount that is not evenly distributed. What if one day we needed more water?

There is no event in sight that would make us lose this precious liquid to space. However, in that same space, a few billion light years away, there is a place that has 140 billion times more water than what we have here on our planet. Therefore, 140 billion times one thousand two hundred and sixty trillion liters.

Well, it may not be easy to understand these numbers of liters on the scale we deal with. However, astronomers have found this reserve lurking in a distant supermassive black hole. It is said to be the largest reservoir of water in the universe and has 4,000 times the amount found in the Milky Way.

This amount of water was discovered by two teams of astronomers 48 billion billion kilometers away, where it appears as vapor dispersed over hundreds of light years. 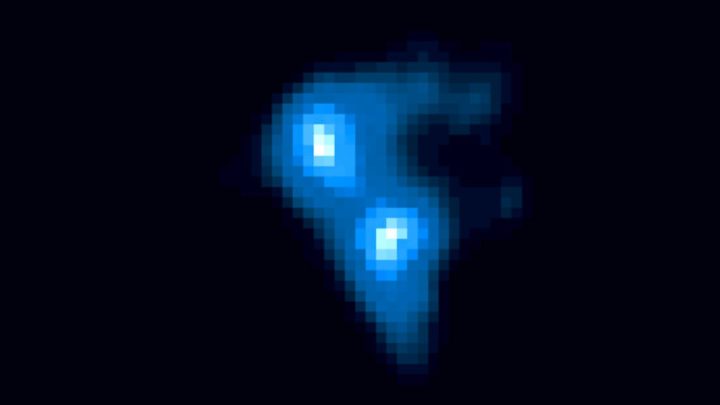 The reservoir was found in a gaseous area of ​​a quasar, which is a bright, compact region at the heart of a galaxy powered by a black hole. This discovery demonstrates that water can be present throughout the universe, even at the beginning.

While this event is not surprising to experts, water has never been discovered this far. The quasar's light (specifically, the quasar APM 08279+5255 in the constellation Lynx) took 12 billion light-years to reach Earth, implying that this mass of water already existed when the universe was just 1.6 billion years old. 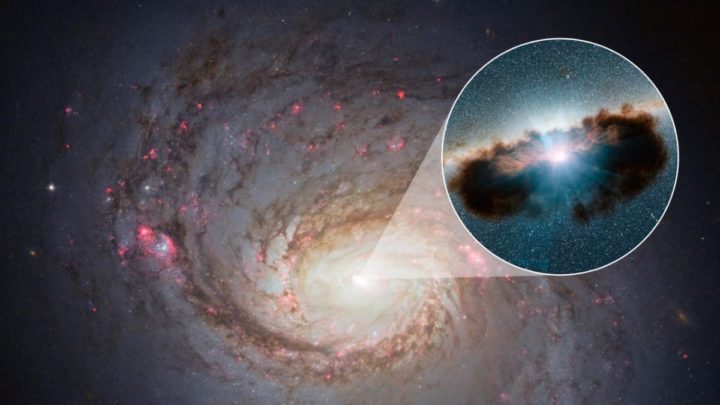 One group of researchers began using the Z-Spec instrument in 2009 at the Caltech Submillimeter Observatory in Hawaii, while another used the Plateau de Bure Interferometer in the French Alps.

These sensors detect millimeter and submillimeter wavelengths, allowing the detection of trace gases (or vast reservoirs of water vapor) in the early cosmos. The discovery of many spectral fingerprints of water on the quasar provided researchers with the data they needed to calculate the reservoir's vast magnitude.