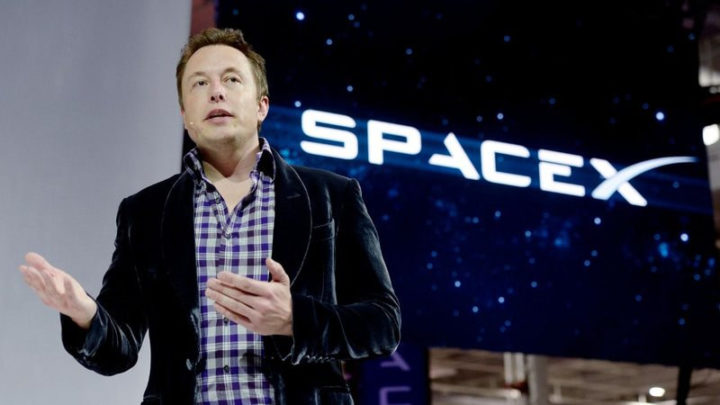 News often comes out that question the suitability of Elon Musk, with regard to the way he treats the workers of his companies. There is talk of toxic climate, misogyny, racism and the tycoon has even been accused of sexual crimes.

It was in the face of a collective complaint presented through an open letter by SpaceX employees, that several dismissals were carried out for “excessive activism”.

The open letter described Musk's behavior as "a frequent source of distraction and embarrassment" for employees, "especially in recent weeks". The company is asked to "publicly address and condemn Elon's harmful behavior on Twitter."

As our most prominent CEO and spokesperson, Elon is seen as the face of SpaceX – every Tweet Elon posts is like a public statement from the company. It is critical to make it clear to our teams and our potential talent pool that his message does not reflect our work, mission or values.

can be read on Letter shared yesterday.

After that open letter, yesterday afternoon, according to the The New York Times several of the employees who signed it were fired, this information being confirmed by email sent by Gwynne Shotwell, president of SpaceX. It is not known exactly how many were targeted.

In the email, Shotwell says that SpaceX "fired several employees involved" in drafting the letter.

The letter, requests and the overall process made employees feel uncomfortable, intimidated and intimidated and/or angry because the letter pressured them to sign something that did not reflect their views.

We have a lot of critical work to do and there is no need for this kind of over-the-top activism.

according to The Verge, an employee who contributed to writing the letter, who asked to remain anonymous, argued that the general feeling among other employees is that Shotwell's email is "deaf". The employee claimed that the letter was the result of a "month of dedicated hard work and soliciting feedback to try to ensure we receive as much information as possible".