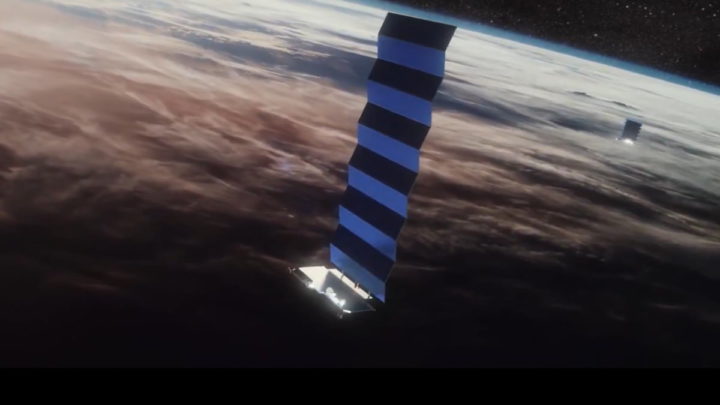 While trying to ensure that everyone, wherever they are in the world, has access to the Internet, astronomers are not very happy with the project’s outcome. One of the problems pointed out to SpaceX’s Starlink is the fact that it makes scientific work carried out from Earth difficult.

To resolve this issue, SpaceX guarantees that the next satellites that are sent will be invisible to the naked eye.

Starlink started to take shape three years ago and already guarantees Internet in several places around the world. In addition to this advantage, there is a drawback pointed out by astronomers: the presence of satellites makes the work of the scientific community difficult, as it interferes with viewing from Earth.

Although it has already made some adjustments to minimize the reflection of the Sun on the satellites, SpaceX intends to definitively solve the problem in the next generation of devices. According to the company, they will be “invisible to the naked eye”.

The news was shared in a document which details the steps to be taken to mitigate the glare of the constellation of satellites because of the Sun. Although the integration of solar visors has already been considered, this solution affects the performance of the satellite, as it blocks the connections that guarantee coverage.

According to the new SpaceX document, the next part of the Starlink to be sent will be larger and therefore the satellites will have a larger area and will use three techniques to mitigate the dazzling:

The first is a new version of mirror film capable of reducing the satellite's brightness by more than 10 times compared to the current one. The space company explains that the core of this film is a Bragg mirror that includes a series of thin layers of plastic with different levels of refraction. The layers create interference patterns internally to reflect light and are coated with titanium dioxide and silicon dioxide to prevent them from degrading. 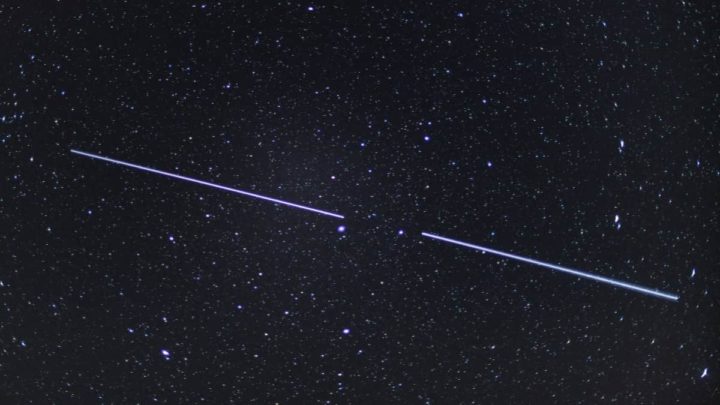 The second technique will be to point the solar panels away from the Sun when the satellites cross the line between day and night. Although this solution reduces the satellites' power by 25%, SpaceX guarantees that the second generation of equipment is ready for it.

The third and final technique will cause Starlink's satellites to use darker materials on some of their surfaces. For this, SpaceX has developed a low-reflectivity black color, which it will use to paint the various components of the satellites that cannot be covered with film.

Although invisible to the naked eye, SpaceX said that when the satellites disperse after launch and settle into orbit to begin working, they will be visible. In addition, they will also be visible performing maneuvers to avoid collisions and at the end of their useful life.

Still, the space company guarantees that it will continue to think, develop and implement techniques to minimize the brightness of Starlink equipment.