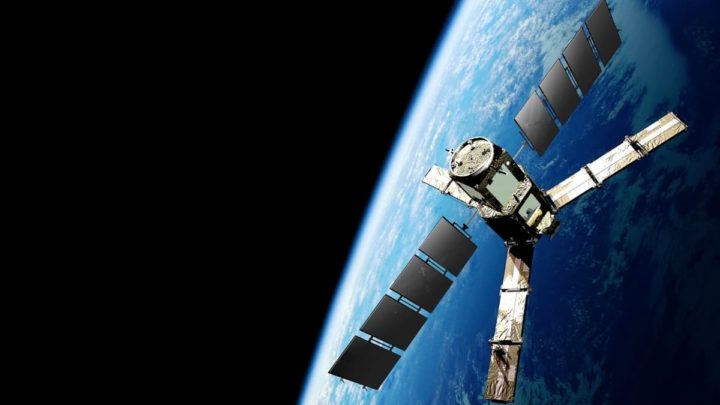 SpaceX launched the second spy satellite for the National Reconnaissance Office (NRO) in 2022. This body is a US intelligence agency that designs, builds and operates the US government’s spy satellites.

The satellite will now collect space-based information to help support various US agencies.

The satellite, the second of 2022, will bring information from space to various government agencies, such as the CIA, NSA, NGA, MASINT and the US Department of Defense.

A SpaceX Falcon 9 rocket carrying the NROL-85 spacecraft (the spy satellite) took off from Vandenberg Space Force Base in California, this Sunday at 1:13 pm.

After launch, the rocket's first stage returned to the starting point about eight minutes after it had lifted. According to a SpaceX mission description, the event marked the second launch and landing for this specific first stage that also participated in the NROL-87 spacecraft mission that successfully lifted off in February 2022.

This is the second NRO release of 2022. This entity currently has a total of four planned for this year.

The agency's next two launches will be hitchhiking an Atlas V that will depart Cape Canaveral with the NROL-107 SILENTBARKER mission in July and a Delta IV Heavy from Vandenberg with the NROL-91 in August.

The satellites, once in orbit, will collect space information to help support various US agencies.