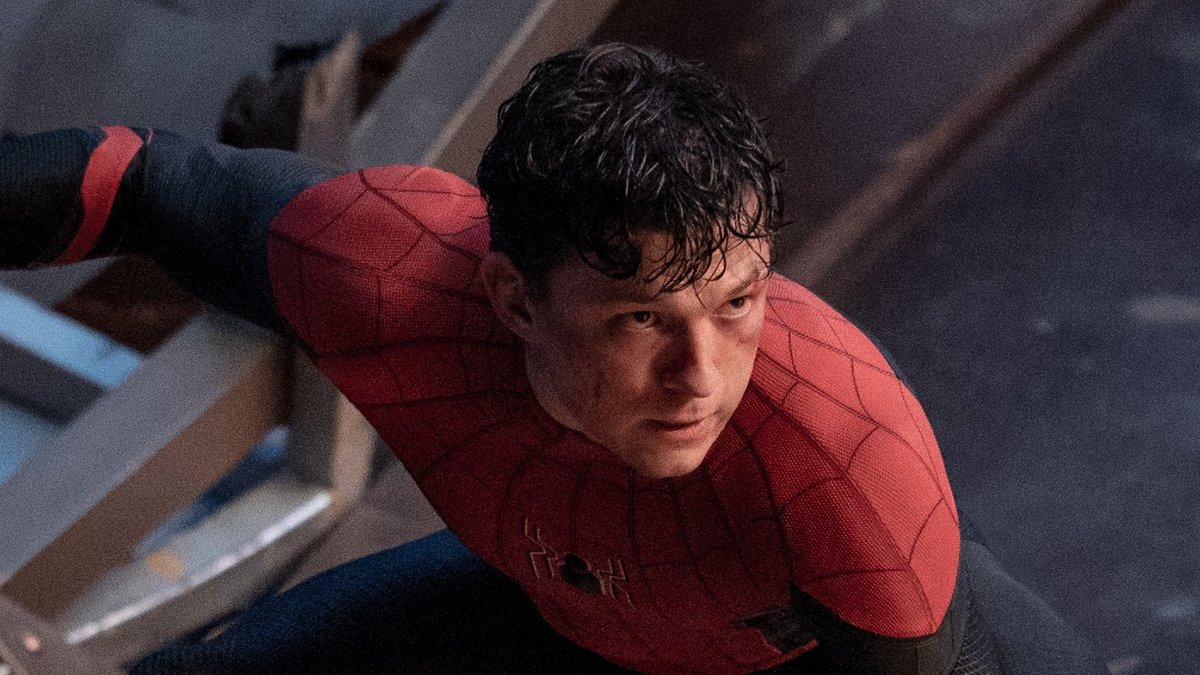 The success of “Spider-Man: No Way Home” continues. In its fourth week, the superhero spectacle in the USA played significantly less than in the previous week, but it still comes to an impressive 33 million US dollars. Overall, Tom Holland’s third appearance as Spider-Man in the United States is in the all-time charts one month ahead of “Titanic”.

“Spider-Man: No Way Home” took a total of 668 million dollars so far. This overtakes the film “Titanic”, which in 1997 “only” had sales of 659 million. “Spider-Man” is now in sixth place in the all-time cinema charts in the United States.

A competitor from his own stable is now lying directly in front of the Marvel spider man. “Avengers: Infinity War” is at 678 million, quite within striking distance of Spider-Man. He could replace himself in fifth place: Spidey also appears in the “Avengers”.

“Titanic” is likely to be globally unattainable for Spidey. The disaster classic ranks third at $ 2.201 billion.