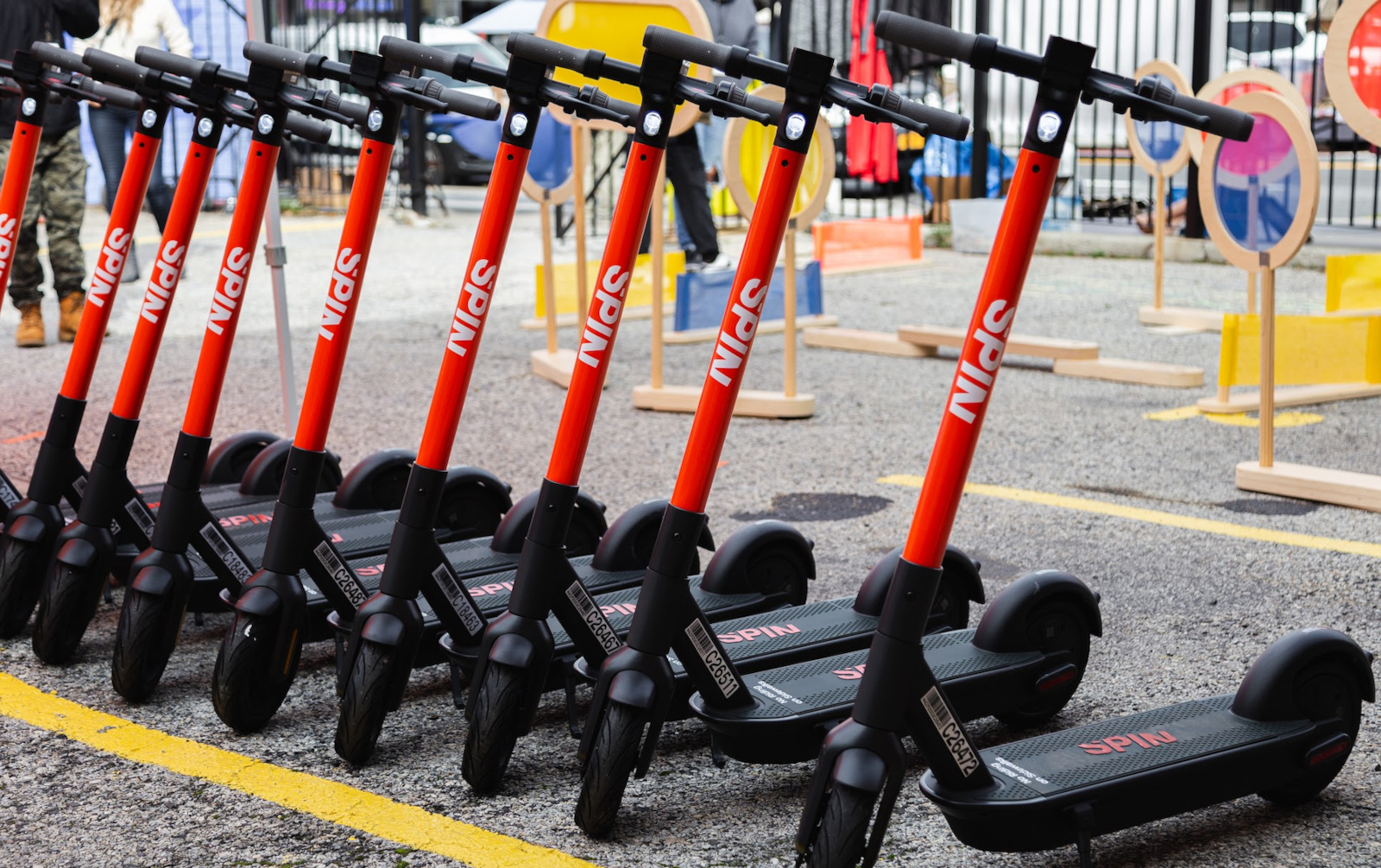 Spin, the e-scooter-sharing startup that Ford acquired in 2018, is shifting its focus on its quest for profitability and is pulling out of nearly all open license markets globally as a result. On a publish by the company’s CEO, Ben Bear, he said that Spin started rolling up its operations in selected markets in the US, as well as throughout Germany and Portugal. The company will also end its operations in Spain, which could happen on February 22nd.

Open license markets are places where various scooter companies can run businesses, with no limits on fleet size. Bear said they “create an uncertain operating environment” with “race to the lowest price”. Spin doesn’t seem to be doing well in these markets – Bear wrote that Spin has not been able to offer “the kind of reliable, high-quality service. [it] proud [itself] for its passengers and city partners” in these locations – that’s why it decided to go another route.

Spin expanded its operations after it was acquired by Ford to several cities in the US and around the world. In 2021, it rolled out a new scooter model that was more durable than its predecessors and teamed up with Google to show users the nearest e-bike or e-scooter on Maps. Unfortunately, this was not enough to stop this restructuring.

In the future, Spin will focus on limited supplier markets in the US, Canada and the UK. Specifically, in locations where cities and campuses “select partners through a competitive procurement process”. Apparently, Spin earns double the revenue in these types of places compared to places with a free market for everyone. Shifting your focus to these places makes sense in this case, but closing the places unfortunately also means the company is laying off staff: your shift will affect a quarter of your staff, who will receive severance packages and a scholarship.