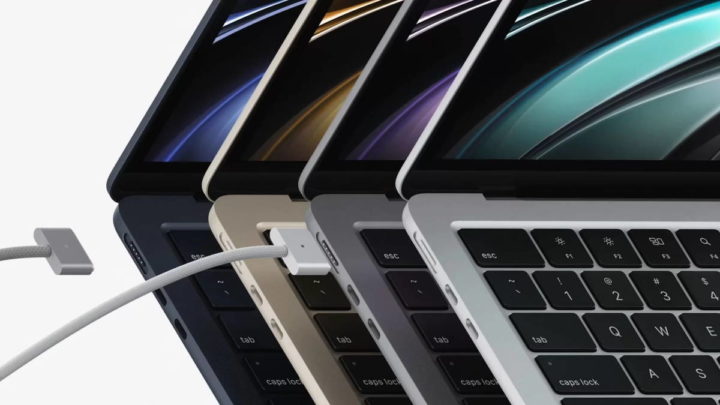 Introduced at the last WWDC, the new MacBook Airs are already taking advantage of Apple’s new SoC M2. This one brings a considerable performance improvement over the previous SoC and its competition, but it may have a problem.

Now that they are finally in the hands of users and the first tests and evaluations are coming in, there is one element that might disappoint. We are talking about the SSD that equips the base model, which will have a lower performance than the previous year’s model and others within the same range.

It was last Friday that the new MacBook Air with M2 began to hit the market. Users can now have access to this new machine and what it has to offer. As with the MacBook Pro with the M2, the gains are visible and noticeable.

Something that has been in the meantime reported is that the SSD that equips the base model, 256GB, may have a performance problem, especially in reading. The tests carried out revealed this and this has been generating some controversy. 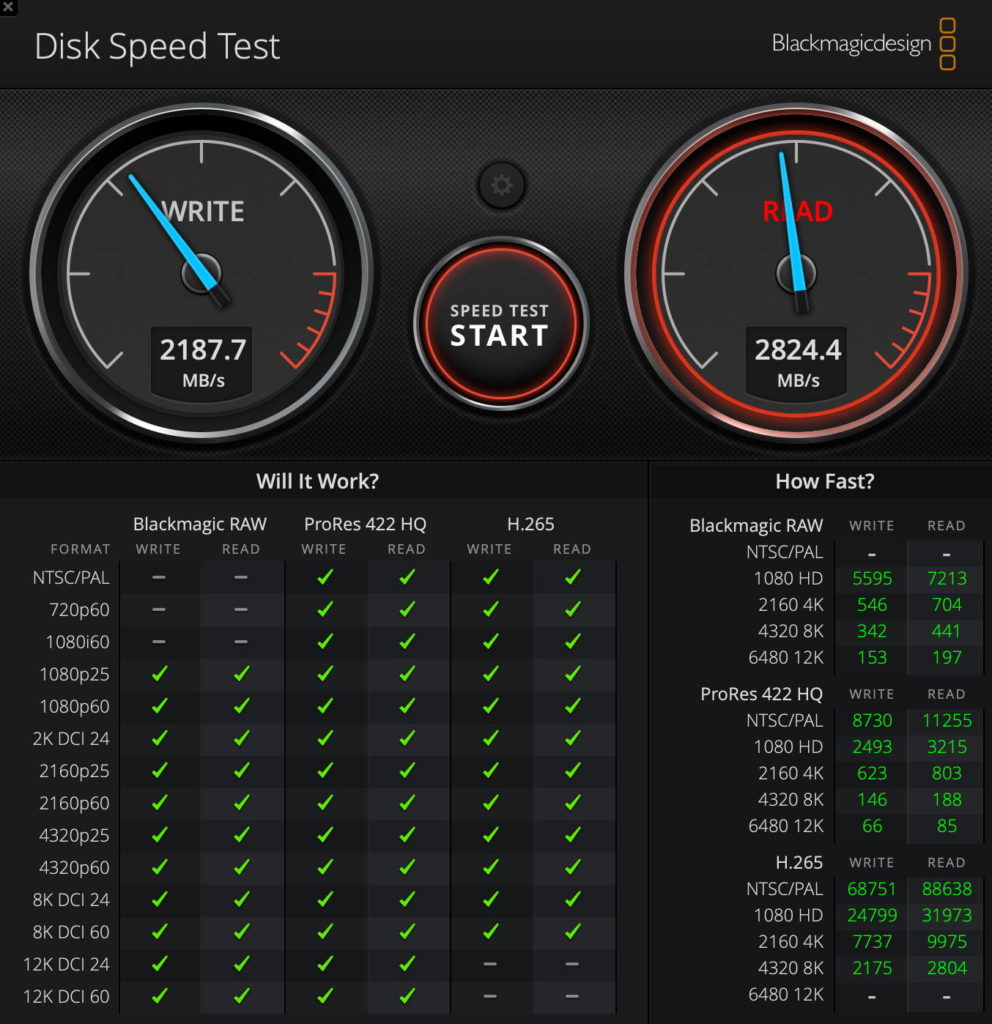 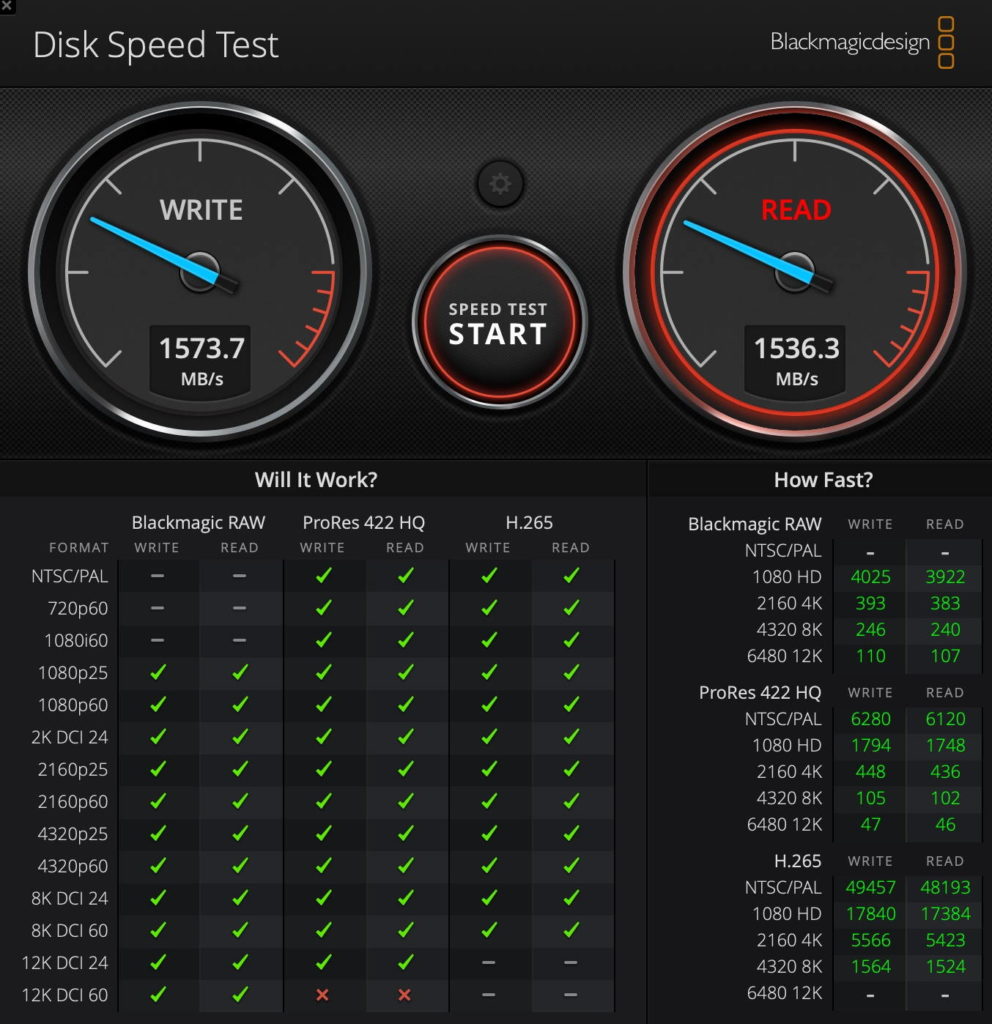 From what you can see, the differences exist and are quite visible, going further than the 512GB SSD model. Compared with the similar model from the previous year, equipped with the SoC M1, the results are also visible and put this SSD on a much lower level.

Apple, however, has already come to the public to justify this difference and explain its reason. The brand is now betting on an SSD that has a new higher density NAND, which means that parallel writing and reading technologies cannot be used, something normal in situations of 2 or more NANDS.

Thanks to the M2's performance advances, the new 13” MacBook Air and Pro are blazingly fast, even compared to the powerful M1 chip. These new systems use a new higher density NAND that provides 256GB of storage using a single chip. While the 256GB SSD benchmarks may show a difference from the previous generation, the performance of these M2-based systems is even faster in real-world activities.

Probably, and for most users, this difference will not be noticeable. However, it reveals that there are changes that may be limiting this entry-level model and that will be reflected in other areas.

Tests show improvements in this model with the SoC M2, which beats the previous model and even matches the MacBook Pro with the M2. However, some limitations must be taken into account, such as the absence of an active ventilation and cooling system, which can lead to more complicated situations.