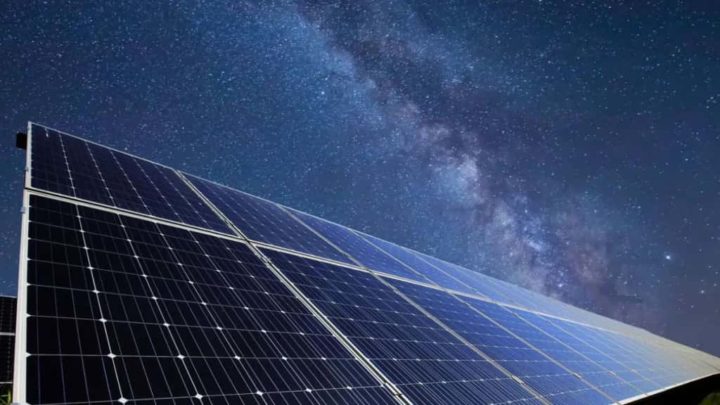 The capture of solar energy is suspended during the night, due to the absence of sun. However, researchers at Stanford University have opened up a number of opportunities by developing a solar cell that also collects energy at night.

The new system captures the heat that escapes the Earth.

With the advancement of technology, no sun at night will no longer be an impediment to capturing your energy. In fact, a team of researchers from Stanford University is developing a solar cell that collects energy during the day, as usual, but also at night. With this, the researchers created a range of opportunities regarding the supply of electricity, as they made it possible after the sun went down.

During the night, the panels radiate heat, reaching temperatures a few degrees below room temperature. The Stanford University device uses a thermoelectric module to generate voltage and current from the temperature difference between the cell and the air.

One of the great advantages of this new system is the fact that it can be incorporated into existing solar panels, making implementation more desirable. 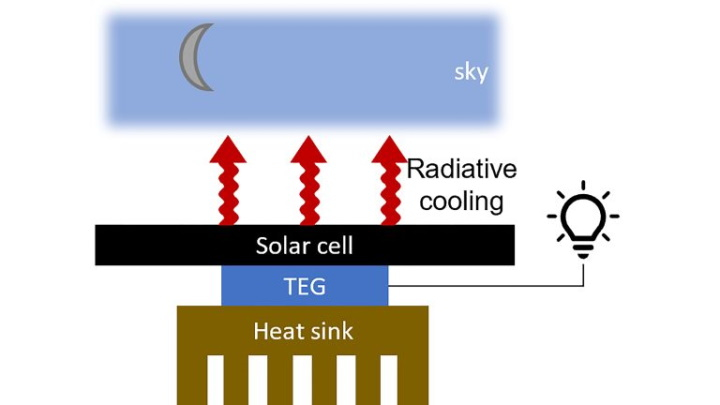 Of course, energy production at night is lower than during the day. However, it allows for small uses, such as powering the lighting. Now, if the first prototype generates 50 mW/m2, lighting a house would require about 20 square meters of photovoltaic area.

The team recognizes that there is a lot of room to improve its project, and reveals that it now intends to optimize its thermal insulation and its thermoelectric components.