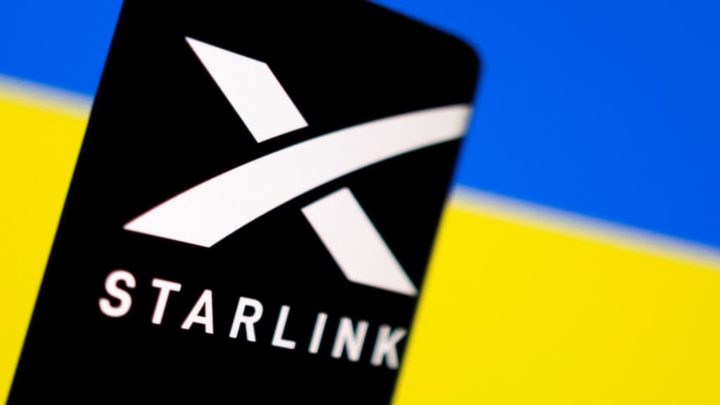 Contents
How many Starlink terminals are active in Ukraine?Why does the company work in conflict zones?

The satellite service is helping to coordinate and launch the attacks on Ukraine and link them to the world.

Starlink's service was not even online in Ukraine when the Russian invasion began. However, a tweet from Mykhailo Fedorov, Ukraine's deputy prime minister, was all it took for Elon Musk to direct his company to start services in the region.

Sources claim that, in these 100 days of conflict that followed, Starlink has been helping Ukrainian soldiers connecting with their superiors, telling their families they are safe, and even playing "Call of Duty" on their smartphones during their downtime.

How many Starlink terminals are active in Ukraine?

Starlink terminals connect to the Internet daily up to 150,000 Ukrainians. While this number may seem small compared to other countries, Ukraine is in the midst of an invasion that has also seen Russia hack its satellite network to link up with its frontline troops.

In an interview last month, Ukrainian President Volodymyr Zelensky said that in areas where communication had been lost, Russians had told residents that Ukraine no longer existed. Then Starlink services swung into action, what kept the country connected to the world. Zelensky used the service to communicate not only with frontline troops and the general public, but also with heads of state in other countries such as the US and France. 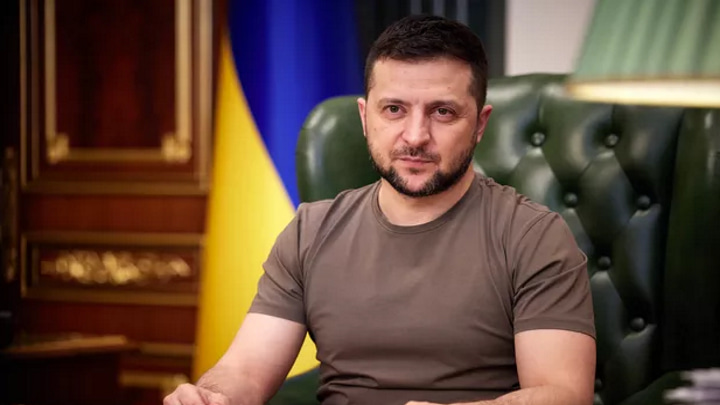 More than 10,000 Starlink terminals are now operational in Ukraine. 1,333 of these were provided by the United States Agency for International Development (USAID), while private agencies donated 5,000. Equipment worth 15 million dollars was sent from SpaceX to Ukraine, the space company being currently responsible for billing the services.

Why does the company work in conflict zones?

Butow also said that Elon Musk called a meeting the day after the Russian invasion to see how Starlink could be used in Ukraine. Over the weekend, 500 terminals had appeared in the country, and by Monday, around 475 were operational.

However, it's not just the pace of the private company that makes Starlink work. The service relies on a constellation of low-orbiting satellites to provide high-speed Internet to users around the world. In March of this year, Elon Musk said that Starlink would have 4,200 active satellites by 2023.

In a tweet last month, Musk also said that Starlink satellites were targeted by Russian cyberattacks and that SpaceX was working to stay ahead of the game.

Starlink has resisted Russian cyberwar jamming & hacking attempts so far, but they're ramping up their efforts https://t.co/w62yCsDA5w

It is not surprising then that Musk finds himself on the receiving end of alleged threats from the Russian military. Starlink's satellites did in fact thwart Russia's plans to isolate Ukraine, giving you visibility in these dark times.