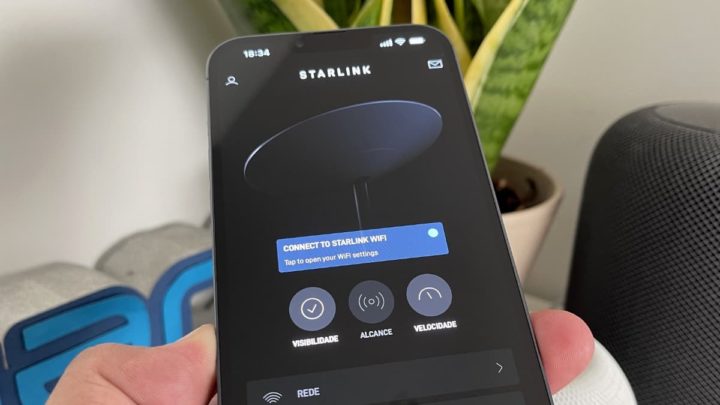 It has been said in the past that Apple could be developing technology to be able to have satellite communications on the iPhone. In a first phase, the rumor only spoke of communications of distress calls. However, SpaceX is trying to negotiate a frequency for use with “mobile users”. That is, iPhone and Android smartphones will soon be able to take advantage of the Starlink satellite network.

Contents
Can Starlink partner with Apple and Google?SpaceX buys company that makes IoT devicesPossible use on iPhones and other smartphones in the future

A filing with the US regulator, the FCC, submitted on Monday, revealed SpaceX’s intention to add the 2GHz frequency to its Starlink license.

Can Starlink partner with Apple and Google?

SpaceX's satellite internet service, Starlink, has expanded significantly over the past few years. The number of satellites has skyrocketed this year, with Elon Musk's company now operating more than 2500 satellites in orbit with almost half a million subscribers.

As such, this expansion to the 2GHz frequency would mean that your signals would be less affected by obstructing objects and would be friendlier to smaller devices such as smartphones.

The file was initially found by PCMag and describes how expanding Starlink's coverage to 2GHz will benefit all Americans who increasingly demand greater connectivity. 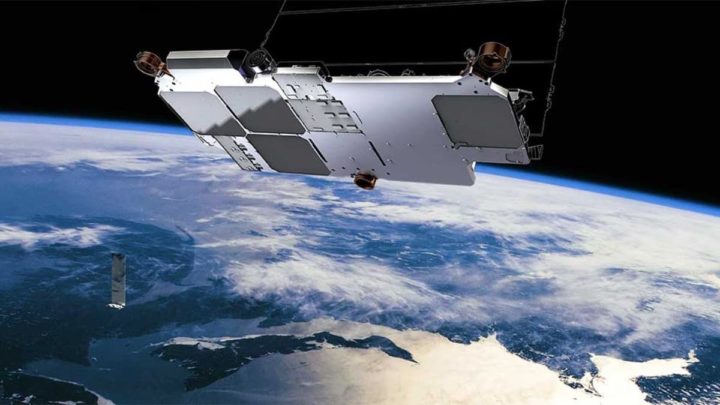 SpaceX says it can achieve this capability thanks to its acquisition of Swarm, a nanosatellite technology company that delivers data to IoT devices. This acquisition took place in August of last year, as we reported.

According to Monday's FCC file, existing Starlink satellites would not be able to provide this "mobile service". Instead, SpaceX declared that it would attach new modules to the satellites and produce a small mobile device that users could connect to on Earth.

The small handheld device that SpaceX proposes would be used instead of the large dish that requires a wall socket for power. However, the data submitted to the regulator does not detail what this device will look like or its exact size. 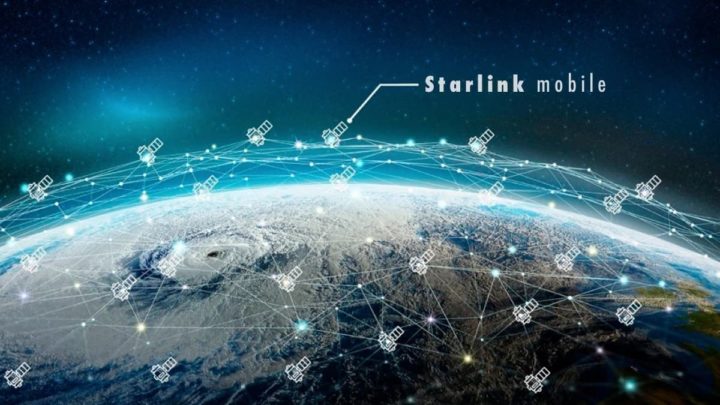 Possible use on iPhones and other smartphones in the future

First reported in 2019, the information indicated that Apple was studying the possibility of adding satellite connectivity to its iPhones. Could this "Starlink for mobile users" feature mean collaboration between SpaceX and Apple?

Probably not yet, but it can quickly draw the line between the two companies, as Apple is unlikely to develop its own satellites. However, other satellite constellation providers could compete to collaborate with Apple.

OneWeb has been building its LEO constellations for a few years now, and Amazon's Project Kuiper is expected to start rolling out soon.

The LEO constellations would make the most sense for Apple as they provide lower latency than ViaSat or other geostationary satellites. For example, SpaceX says that the latency of its mobile service could be as low as 50 ms, which, according to the company, will not be noticeable to users.

This kind of low-latency service will be a requirement for Apple if it switches to satellite communications on the iPhone. As mentioned and as already mentioned in several rumours, for now there is only talk of using this type of technology for distress calls.

Right now, it looks like this Starlink mobile service could be a complement to an existing Starlink subscription, but we'll have to wait for more details if the FCC approves the app.