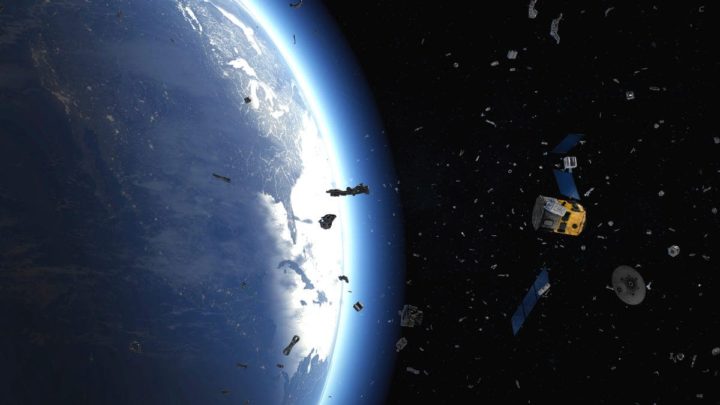 A few days ago, an organization created a study to determine the probability of a human being killed by space junk. Well, there is more and more debris around the Earth and there is a greater danger of destroying operational satellites. At the end of the year 2021, Russia used a missile to destroy a satellite in space. This explosion of old Russian equipment has caused a storm of debris that could have serious consequences. Starlink satellites are at risk.

These findings were presented during a Secure World Foundation event at the Small Satellite Conference on August 8th.

Debris from a Russian demonstration of anti-satellite weapons that caused a "storm" of close passes to satellites earlier this year is now affecting a new series of Starlink satellites. This was stated by Dan Oltrogge, chief scientist at COMSPOC. According to this researcher, his company encountered a "conjunctural problem" that affected the Starlink satellites on August 6, with a spike in the number of close approaches to debris from the ancient satellite Cosmos 1408.

As described, these wreckage, created when a ASAT Russian direct ascension aircraft destroyed Cosmos 1408 in a test in November 2021, are in an orbit that aligns with satellites in Sun-synchronous orbit. COMSPOC found earlier this year that this created bursts of close approaches, or conjunctions, as satellites fly into the wreckage.

At the event, Oltrogge said there were more than 6,000 close passes, defined as being within 10 kilometers, involving 841 Starlink satellites, about 30% of the constellation. It is unclear how many, if any, of the satellites had to maneuver to avoid collisions.

This conjunction was exacerbated by a new group of Starlink satellites. SpaceX launched the first set of Starlink "Group 3" satellites on July 10 from Vandenberg Space Force Base into polar orbit, followed by a second set on July 22. A third batch of Group 3 satellites is scheduled for launch today, August 12th. 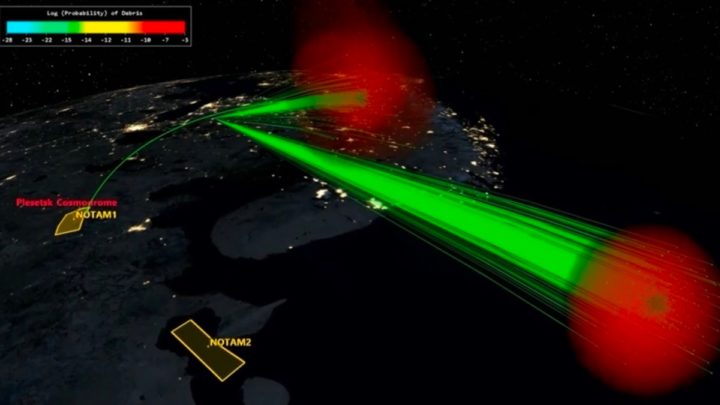 SpaceX has long emphasized the ability of its Starlink satellites to autonomously maneuver to avoid conjunctions. The company said that between December 2021 and May 2022, Starlink satellites performed nearly 7,000 collision avoidance maneuvers, of which 1,700 were linked to Russian ASAT debris.

While SpaceX may be able to manage these conjunctions with its technology, doing so could be more difficult for other operators of satellite constellations.

If you didn't have that automated system dealing with a problem like this, it could be really challenging to solve.

Over time, some of this waste falls into the atmosphere. However, much debris passes into other orbits putting at risk satellites that fail to exercise evasion tactics in a timely manner.

Oltrogge says that the debris shifts the risk to other orbits, namely the International Space Station.