After being approved by Anatel (National Telecommunications Agency) in January 2022, Starlink, billionaire Elon Musk’s internet network, should arrive in Brazil in 2023. monthly fees of R$ 530, the internet network promises speeds of 150-500 Mbps and a constellation of more than 4,400 satellites around the world. Currently, it is already possible to book online through the company’s website.

Learn more about the Starlink internet

The operator announced on Tuesday the operating costs in Brazil and the service can now be contracted through the Starlink website. Through the website, it is possible make the reservation request and calculate the monthly fee and installation costs. However, the tax amount is not yet being tabulated in the website. 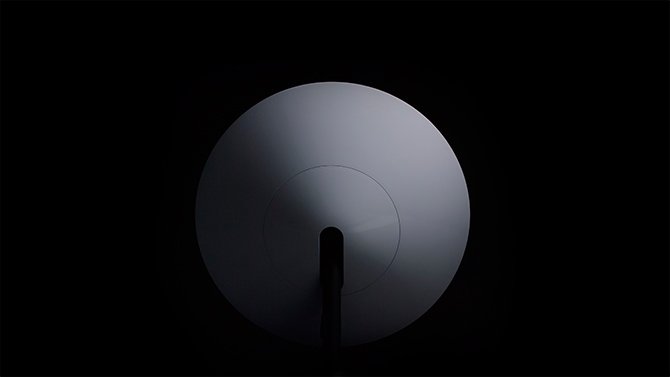 Starlink promises download speeds of 150-500Mbps and latency of 20-40ms. The constellation of non-geostationary orbit satellites arrives with the intention of bringing high-speed internet to hard-to-reach places and low connection speeds.

For those who are interested in acquiring Starlink internet, you need to be prepared to, in addition to the monthly fee of R$ 530 per month, pay a high amount in the first month to install the equipment. Using the location where the Mundo Conectado studio is located, in the region of Florianópolis, Santa Catarina, the freight costs R$365 and equipment R$2,670. In the first month alone, internet costs will reach at least R$3,365.

And as you can see, at the moment, the tax amount is not included in the account. Thiago Ayub, technology director at Sage Networks, points out that the tax collected by Federal Revenue will be 60%, during dispatch, on top of the value of hardware and freight. Which is equivalent to R$ 1,821 in taxes alone.

Tax + monthly fee + shipping + installation raise the cost of the first month to around R$5,186.

Adding the possible amount of taxes and monthly fee + shipping + installation, only in the first month the user would spend around R$ 5,186. A considerable value, if we think about the Brazilian reality. Even more, if Musk’s idea is to solve internet connection problems in rural areas. After the high initial investment, it will be possible for the user to enjoy high speed internet for R$ 530 per month.

Anatel allowed the operation of Starlink satellites over Brazil. According to the agency’s statement, SpaceX will put the constellation of non-geostationary orbit satellites, consisting of 4,408 units, into operation.

During the approval vote, the substitute president of Anatel, Emmanoel Campelo de Souza Pereira informed that the approval already provides for the expansion of the service. “The new satellite constellations are not only made up of hundreds or thousands of artifacts, but also already have promises of expansion of these numbers.” In addition, any changes proposed by Starlink will need to be informed and will require a new authorization by the agency.