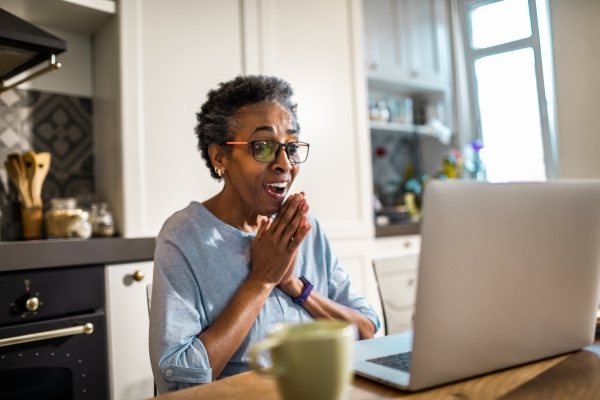 Tech startups of the age at this year’s CES demonstrated the potential breadth of the industry. If technology can help an elderly person live more comfortably, it can also help many other people. After all, the usefulness of things like mobility aids, health monitoring platforms, and long-term financial planning isn’t limited to seniors.

Yesterday, I approached startups in the AARP Innovation Labs virtual presentation, which ranged from a financial literacy platform to a D2C startup creating products to deal with menopause.

Some of the other covers from Ploonge this week included the Labrador Systems Retriever, a robotic cart with a retractable tray system, shelves and an optional refrigerator. Capable of carrying up to 25 pounds, the Retriever assists people with limited mobility and can deliver useful loads such as laundry, meals and other items into a home. It can be voice controlled via Alexa (the startup is supported by the Amazon Alexa Fund).

Sengled has launched a smart light bulb capable of taking health readings including heart rate, temperature and sleep tracking via a radar sensor. While smart monitors aren’t a new idea, Sengled’s lamp is particularly unobtrusive. As our hardware editor Brian Heater noted, “It may have some potentially useful apps for seniors, including fall detection.”

More tech giants are getting into the home health monitoring game, including LG, which announced that all of your 2021 and 2022 Smart TVs will come with the Independa Remote Health Platform app installed. This means that people will be able to use their LG TVs to have telemedicine appointments and access a pharmacy benefit plan.

Medical device startup Eargo has launched its latest hearing aid, the Ergo 6. New features include Sound Adjust, a proprietary algorithm that automatically adjusts its settings so users don’t have to manually toggle them and clarifies speech in noisy environments. It also includes Mask-Mode, an ambient offset that can be selected through the Eargo app so users can hear people wearing masks more clearly.

Sensorscall has released an update to its CareAlert remote monitoring app, which integrates with Apple Watch, Fitbit and other health tracking devices. Its new wellness dashboard allows family members and other caregivers to see trends in daily routines, sleep patterns, hygiene and kitchen use. CareAlert was created by seniors who are aging locally (or continue to live at home, often separated from other families). 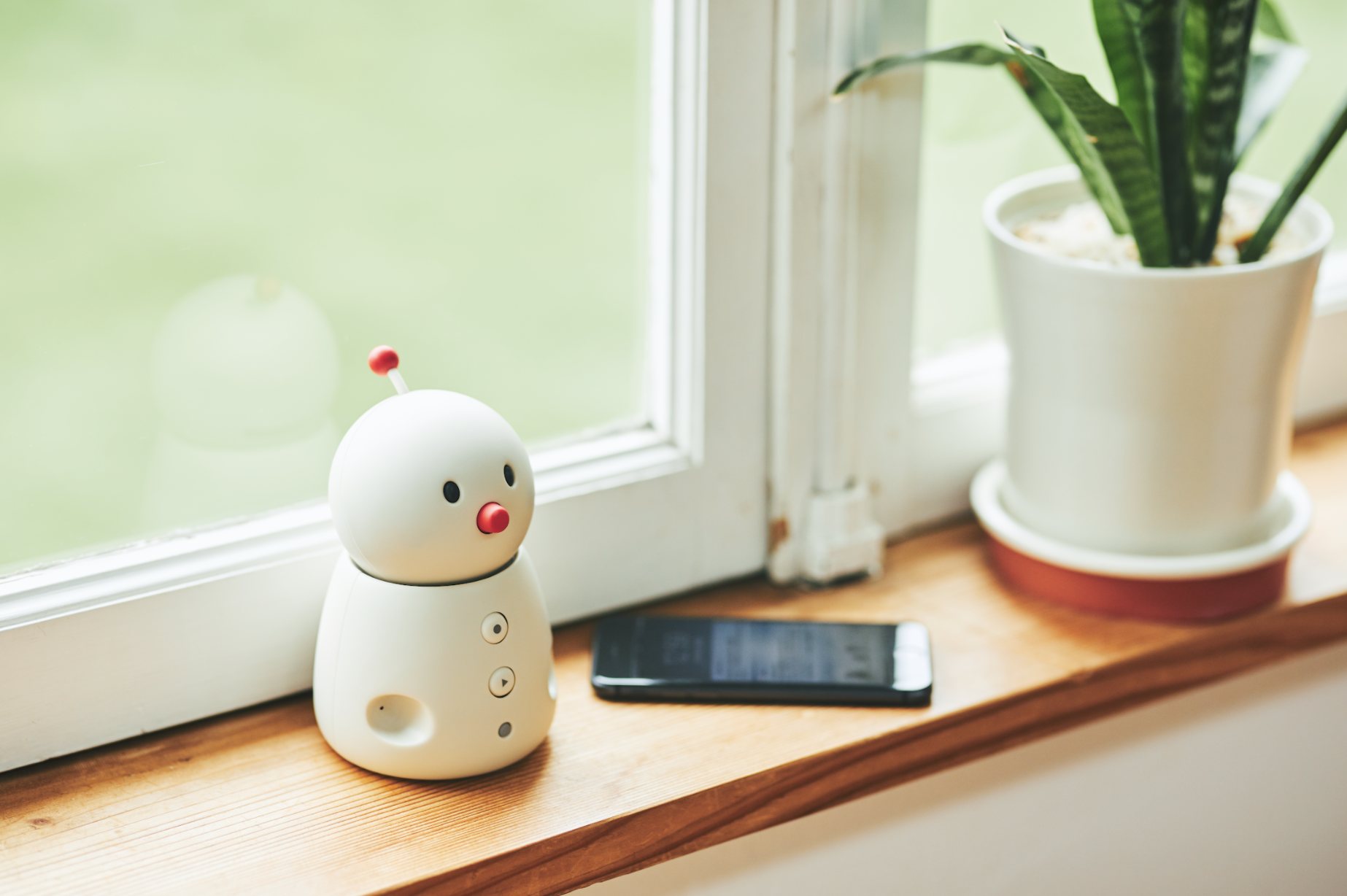 BOCCO emo is one of the latest robots created for nursing homes. Developed by Yukai Engineering, maker of the Qoobo plush robotic pillow, the Bocco emo is small enough to sit on a table and connect to IoT medical devices, monitoring patients’ vital signs and alerting nurses to patient conditions . If a patient needs help, BOCCO emo will ‘talk’ to them until a nurse arrives. It can also be used to update families on patients’ conditions. The BOCCO emo has already gone through a testing program in Japan and is currently being used in hospitals across the country. The small robot uses “emo language”, which Yukai Engineering says is able to understand the user’s speech and emotions and respond according to “sound effects, facial expressions and gestures”.

Startups that help enable independent living through the use of included IoT sensors Nodeus Solutions‘ KoKoon, a network of small IoT sensors connected to the mobile app for caregivers and family members. Its algorithms learn a person’s habits and inform caregivers if there is any change in behavior.

Other startups that use a combination of IoT sensors, AI-based technology and mobile apps are Smart solutions for caregivers, unit and Smart Macadam.