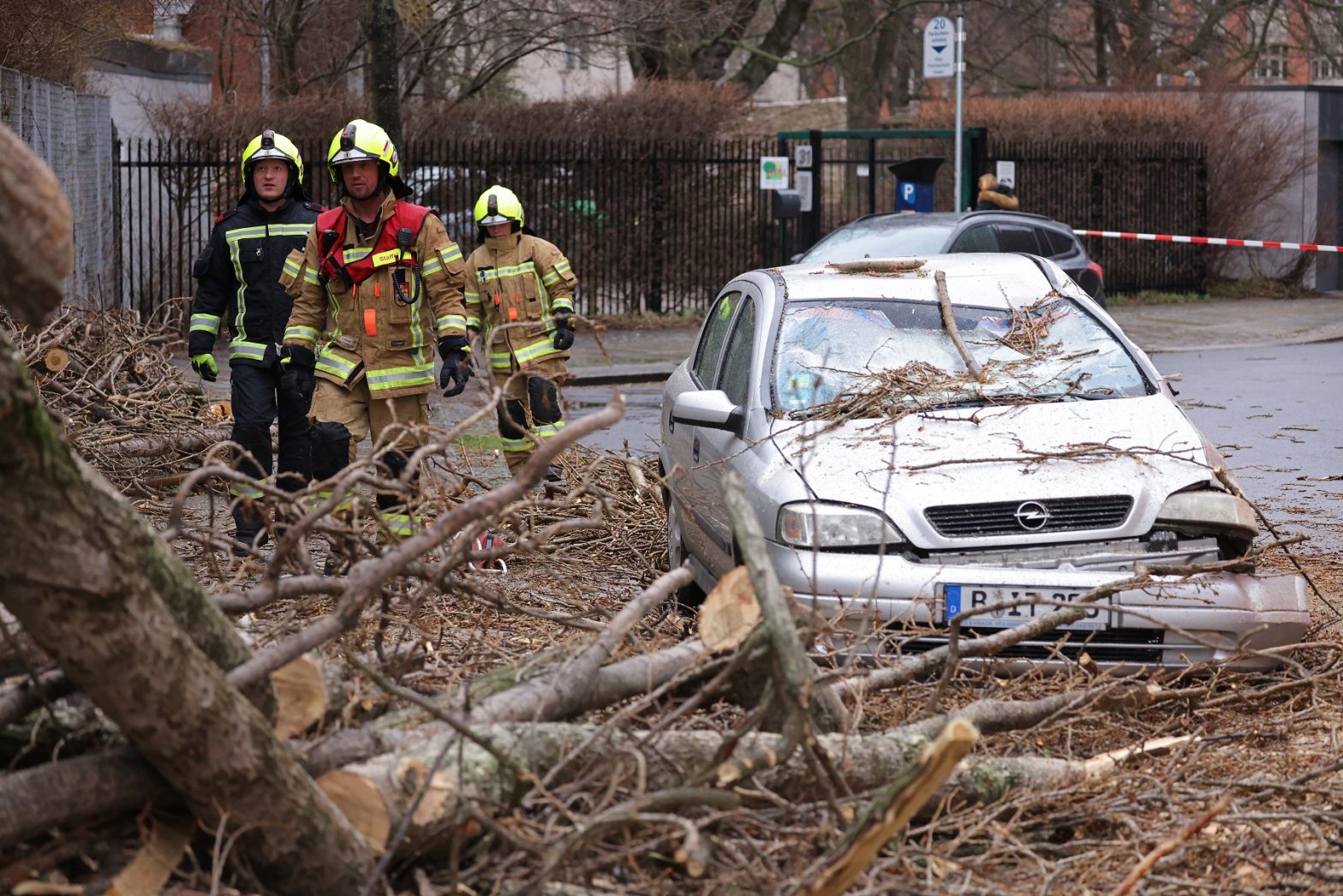 The meteorologist quickly gets to the point with his advice. At least has Jörg Kachelmann on Twitter a number of rules of conduct that should be observed as a matter of urgency. The third storm is currently sweeping across Germany at extreme speeds. In this context, experts have already spoken of a true “storm marathon”.

Storm warning: Jörg Kachelmann has a lot to say on Twitter

In unflattering but clear words, Jörg Kachelmann gives on Twitter recommendations, which is best left alone while the changing storms have Germany in their grip. The advice that the weather expert gives is actually self-explanatory.

Since many do not take a storm of this intensity seriously enough, Kachelmann calls for at least thinking of others.

“Remember though, you’re not invulnerable. Not even in a car. A falling tree will always properly kill you when it hits you. If you don’t care, think of people who might care. Think of those who have to scrape your mud pear off the road with a scraper.”

A new storm low with up to 85 kilometers per hour is also predicted for Germany for today with “Antonia”. In addition to Kachelmann, the German Weather Service actively warns of uprooted trees and damaged roofs. So you should “pay particular attention to falling branches, roof tiles or objects”. The meteorologist, on the other hand, puts it a little less diplomatically.

“There is always a safe way, even if it is a detour. You don’t have to go the one route with the tole just because nothing happened in 80 years. Don’t be a habit potato. Stay alive.”

The meteorologist regularly posts his views. Kachelmann has already commented on climate change in Germany on Twitter in the past. And Kachelmann also developed his own weather app in cooperation with other experts.