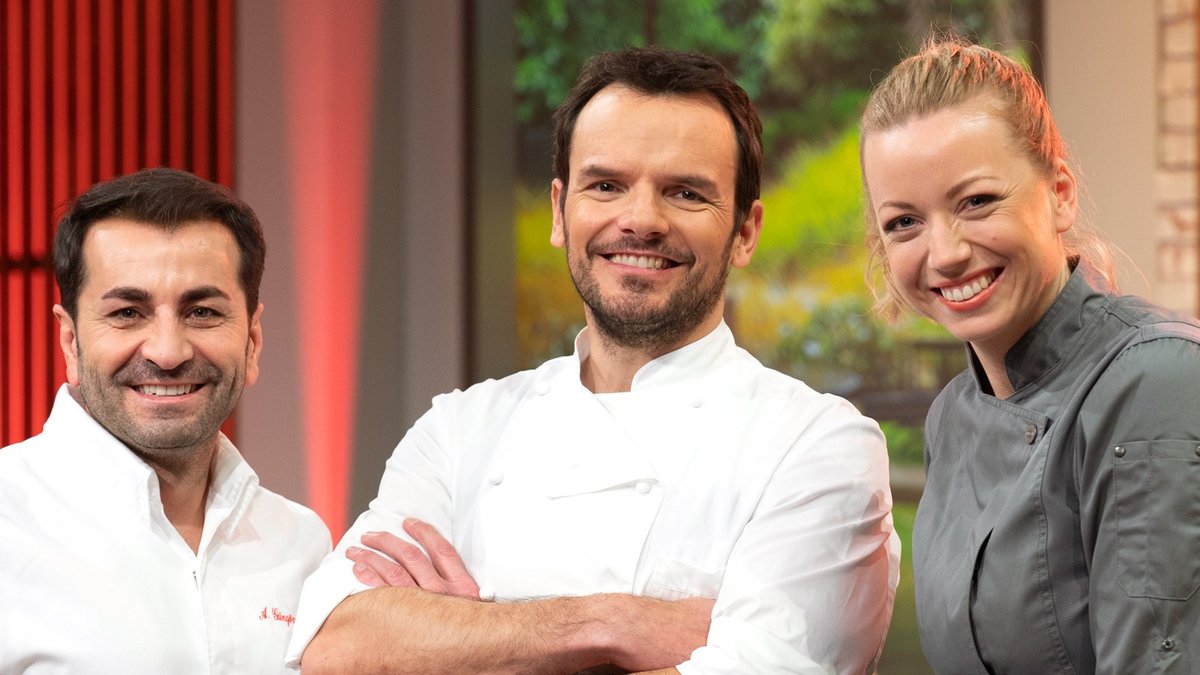 Nobody cooks their own soup in the “Family Cooking Duel”: From February 21, the new show with Steffen Henssler (49) will run Monday to Friday at 4:10 p.m. in the first and in the ARD media library. In the show, two families are cooking for the win of the week.

It’s all about this

Two families cook against each other every week. Two out of four family members are at the stove every day. They bring a starter and a main course to the plate. In addition, the time limit and the weekly budget of 100 euros must not be exceeded. Viewers can track the cost of each meal, then access each recipe online and try it.

Who gets the win

The jury evaluates the dishes with points. The number of points to be awarded increases from day to day. On Monday there is one point per meal, while on Friday a whopping 5 points are awarded per dish. The two members of the jury take turns tasting the starter and main course from day to day. Whichever family has collected the most points at the end of the week wins the prize money of 1,000 euros. If the number of points is the same, both families win.

Star chef Steffen Henssler leads the audience through the show as moderator. He is also available to the participants with advice and action: “Observe, try, chat – a dream job for me!” he reveals. The jury consists of TV chefs and restaurateurs Zora Klipp (31) and Ali Güngörmüs (45). He explains what makes the “family cooking duel” special: “I was surprised that the families are so creative and very sure about seasoning. But most of all they have fun, want to cook and show what they can do”.

Henssler started his TV career in 2004 with a few guest appearances alongside TV chef Rainer Sass (67). From 2006 he got his own show “Hensslers Küche” on NDR. In addition to earlier engagements at ZDF and ProSieben, Henssler is mainly active for the RTL broadcasting group. His most famous show to date is “Grill den Henssler” on VOX. Now he can be seen again with the public broadcasters.