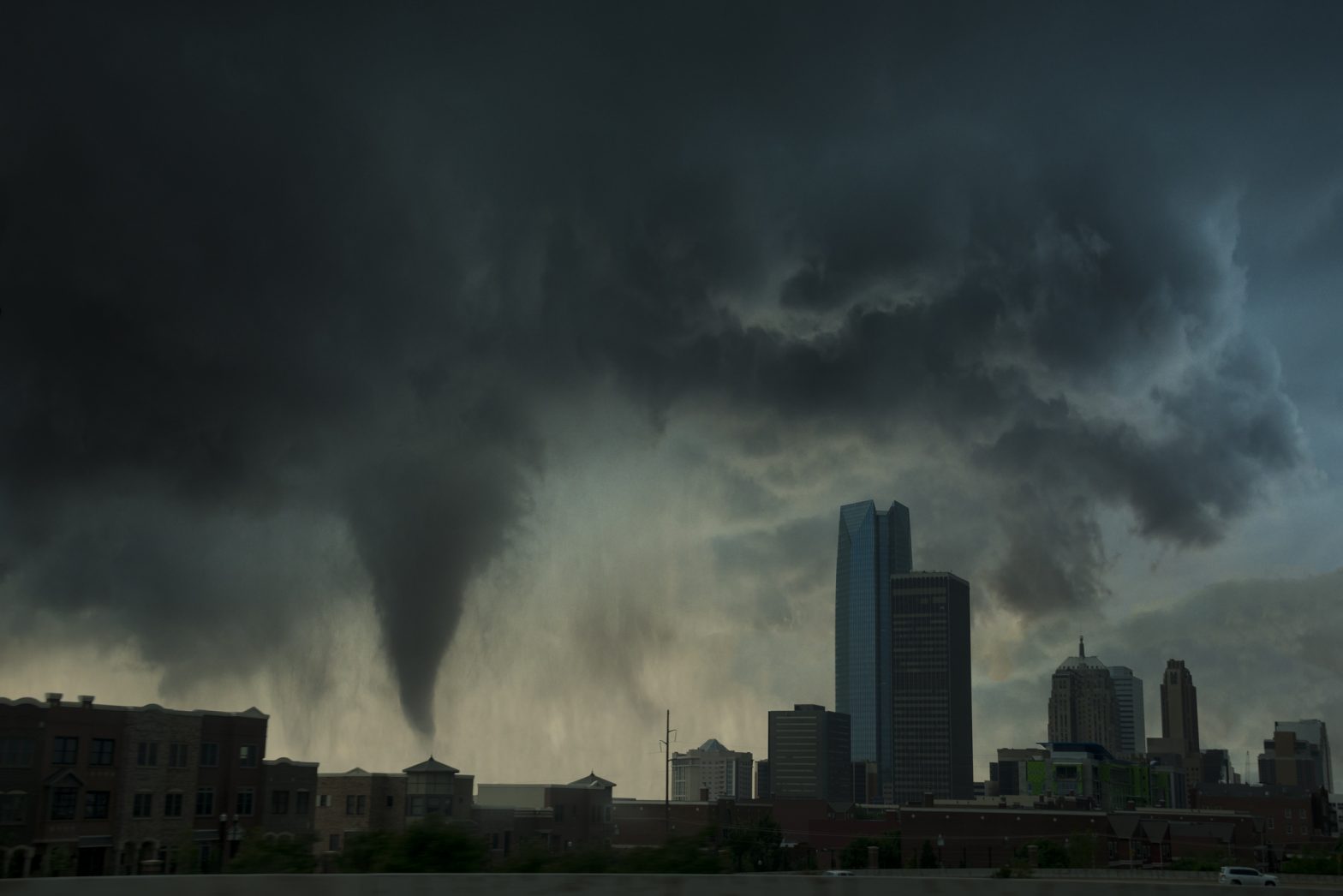 From Sunday to Monday, the Federal Republic experienced a rare phenomenon. “Antonia” brought the third storm night in a row, but at least with less damage than previously feared. The hurricanes “Ylenia” and “Zeynep” were followed by another example of the current storm marathon. As experts subsequently reported, at least “Ylenia” had a positive effect in addition to great devastation. In the sector of wind energy it was probably a great record.

That can also happen during a storm over Germany

As reported by the German Press Agency (dpa), the first storm over Germany, “Ylenia”, is responsible for a new record value in the field of wind energy, according to the energy company Eon:

“On Wednesday [17. Februar 2022] With 47.12 gigawatts, more wind power was fed into the German power grid than ever before, Eon reported after evaluating data from the Federal Network Agency. The new high was reached on Wednesday evening.”

Instagram/faz with a report from the dpa

The fact that such weather phenomena have a positive effect on the wind energy industry is of course nothing new. However, the current extent seems to have arrived rather unforeseen. According to this, wind turbines in Germany alone generated over 28 billion kilowatt hours (kWh) on land and at sea up to February 17th. That was around 10 billion kWh more than at the same time in 2021.

The prospects for the future are also positive. At least measured against the total generation from wind energy last year, which was 118 billion kWh, experts expect about a third (37 billion kWh) of this by the end of February.