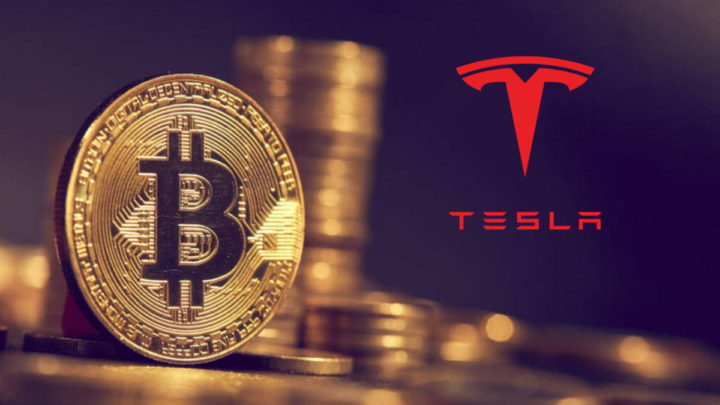 Tesla’s relationship with bitcoins has fluctuated over time, with very diverse stances. With the support of Elon Musk, these virtual currencies were embraced and the brand’s electric cars could now be purchased.

Over time this relationship has changed and has now reached a new level. Tesla has now shown that during the last quarter it sold most of its cryptocurrencies and raised more than $936 million.

With the results presentation yesterday, Tesla revealed a lot about how the past quarter went for the company. One data stands out from all the information it revealed, focusing on the cryptocurrencies in its possession.

This is a topic that has generated some controversy, as Elon Musk has been revealing a lot about his position. From an essential element for the company, bitcoins have lost interest and prominence, being just another company asset. 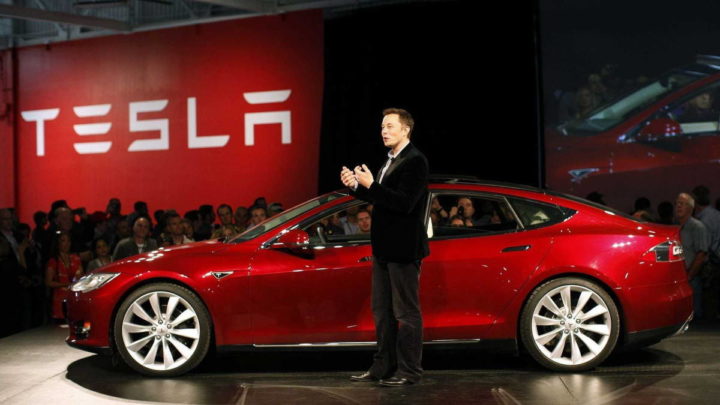 The information now revealed shows that during the last quarter Tesla sold many of its bitcoins. The company sold 75% of its holdings in this virtual currency, adding $936 million in cash to its balance sheet.

In the latest report, Tesla revealed that the value of its remaining digital assets is $218 million. In previous quarters, the company had reported much higher figures, reaching $1.2 billion. 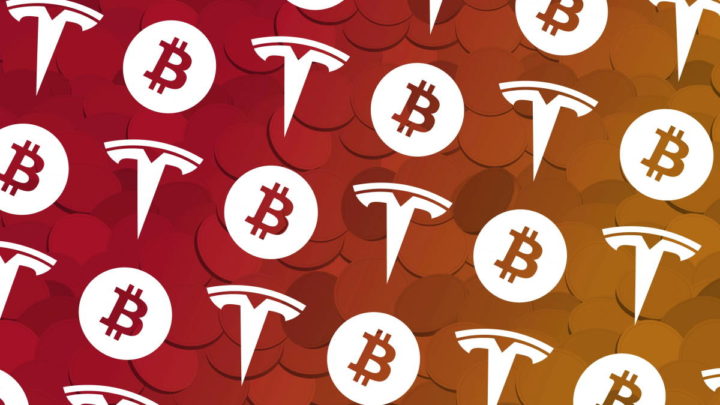 During a conversation with investors, Elon Musk addressed the sale of cryptocurrencies, saying that it should not be considered a verdict on bitcoins. Tesla sold these assets only out of concern for the company's overall liquidity due to the COVID shutdowns in China.

This scenario seems to be positive for Tesla, which quickly makes a high income for its accounts. At the same time, it is clear that these digital assets are a bet for the company, especially bitcoins.