Fresh prince of Bel Air was one of the biggest hits on television in the 90s. Originally aired between 1990 and 1996 on NBC, here in Brazil the series was broadcast by SBT for many, many years, marking the generation of Millennials and even older Gen Z. Now the original broadcaster, through its Peacock streaming will launch a reboot in The Fresh Prince of Bel-Air.

While the first version of the series was a comedy, this one reboot, with Will Smith as executive producer, will be a drama. Bel-Air will approach the protagonist’s struggle in a more mature way will with the problems he had in Philadelphia, as he tries to adapt to the “rich life”. Recalling the iconic opening song, we will see about the lines “I got into a little fight and my mom was scared. She said ‘you’re going to move to your uncles in Bel-Air'”.

This “little fight” is augmented in the series. Check out the trailer below.

with airs of euphoria, drama of HBO about teenagers dealing with their disorders and fears, Bel-Air deliver one will mature. The protagonist was involved in a big fight in Philadelphia, with the right to a gun, punches, night in jail and threat of a possible gangster. The trailer shows us that will will face a heavier story, suffering more in living the millionaire life while suffering from the memories of his past. The series will also cover more of the college part of will, Carlton and Ashley. The main role will be Jabari Banks, who as well as Will Smith he is also a native of Philadelphia and a musician.

The trailer also leaves a big reference to the opening theme of the original series: sipping orange juice in a glass of champagne, will? The series premieres on February 13th on Peacock. THE NBC streaming is not available in Brazil. 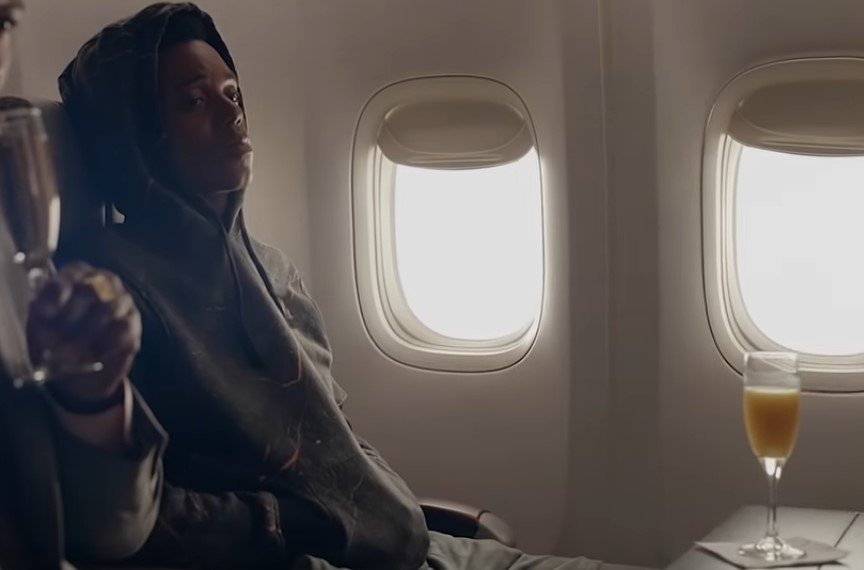