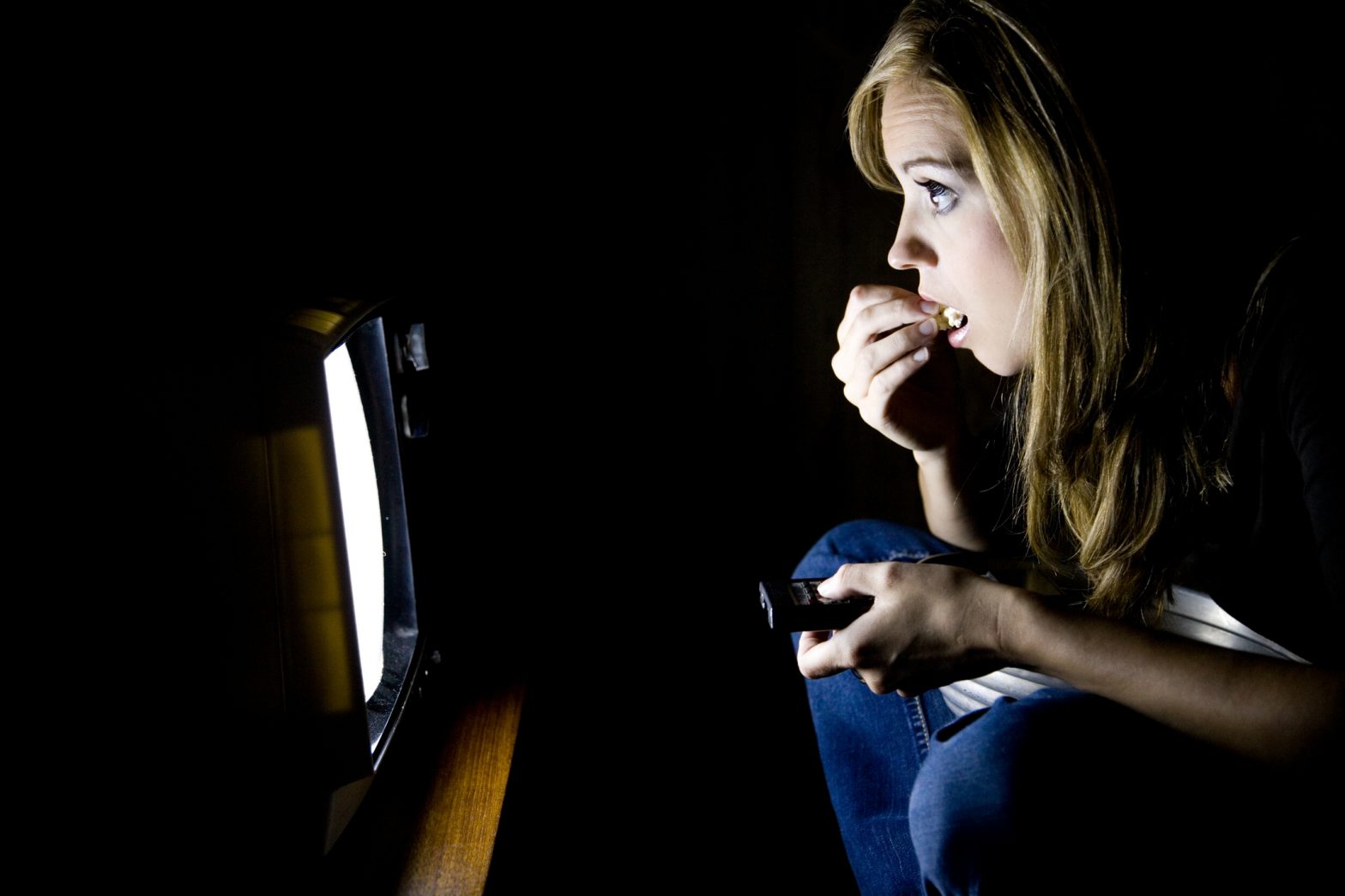 Daily streaming has long since ceased to be only via individual providers. If you want to use Amazon Prime Video, Netflix, Disney+, Joyn and Co. bundled, you can now do that very conveniently. Amazon’s Fire TV and Fire TV Stick allow at least exactly this combination. In order to optimize the use of the devices, you can also use various features. One of them allows for a handy trick when the sound isn’t right.

Contents
Tricks with Amazon Fire TV: How to immediately improve the soundMore tricks around the Fire TV Stick

Tricks with Amazon Fire TV: How to immediately improve the sound

With Amazon’s Fire TV Stick, you can get the most popular services on your TV using just one device. If you pay the appropriate fees for the respective subscriptions, you can then stream as much as you can. There is either an Alexa voice remote control or TV control buttons for the best possible operation.

But what if the sound on the TV itself is rather bad? Then a simple and ingenious trick will help, at least if you have a Bluetooth speaker or Bluetooth headphones at hand.

If you pair the Amazon Fire TV stick with it, you can position the speaker in front of you so that the sound is optimal. You can also use headphones to mute the sound for your surroundings, then you can stream as loud as you like.

In addition to films and series, you can stream something else. The Fire TV Stick allows access to Spotify. In some cases, you don’t even need your home internet for this. There is a way to use Amazon’s Fire TV stick without WiFi. If, on the other hand, you prefer to optimize the applications on the device, the Fire TV apps can be easily adapted.