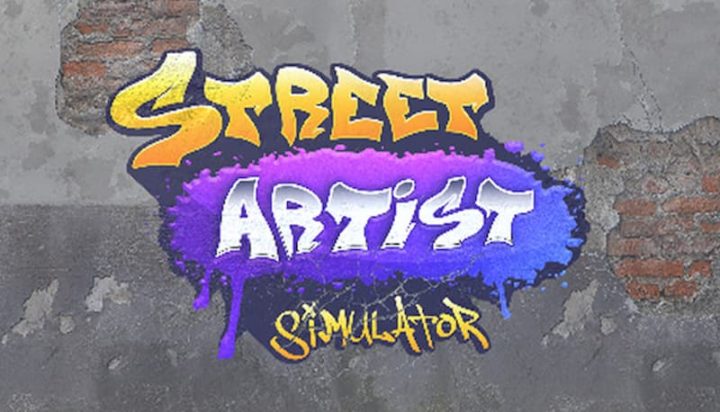 It won’t take many words to describe what the game recently presented by Polish studios Shining Games studio, Street Artist Simulator, is all about.

A simulation a little different from what we are used to. Come see…

It's a simulator whose focus is quite different from what we're used to seeing in video games: street performers.

As will be more or less obvious, Street Artist Simulator puts the player in the shoes of a street artist who, using his imagination, tries to create the best and most innovative street graffiti.

The main focus of fun in the game is mainly the imaginative process of creating our graffiti, but also the search for unique places to paint them. And this, of course, while remaining invisible to the authorities. 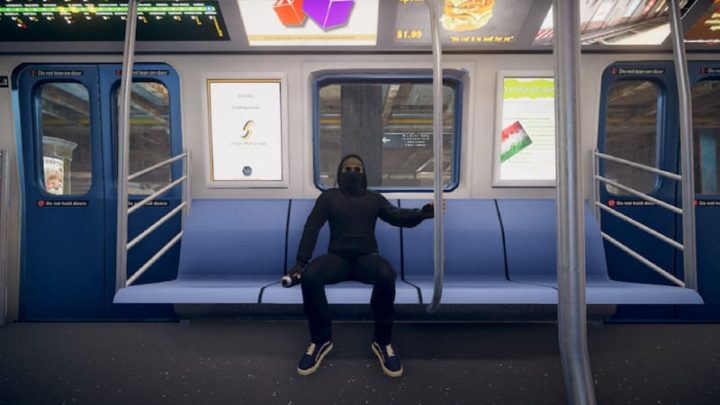 However, Shining Games studio members also revealed that much more content and activities will be available in the game to ensure diversity in gameplay.

The player will additionally have to arrange such common and normal things as food, drink and accommodation. But more. To acquire the necessary funds for the activity, you may need to perform paid tasks or demonstrate your hacking skills. 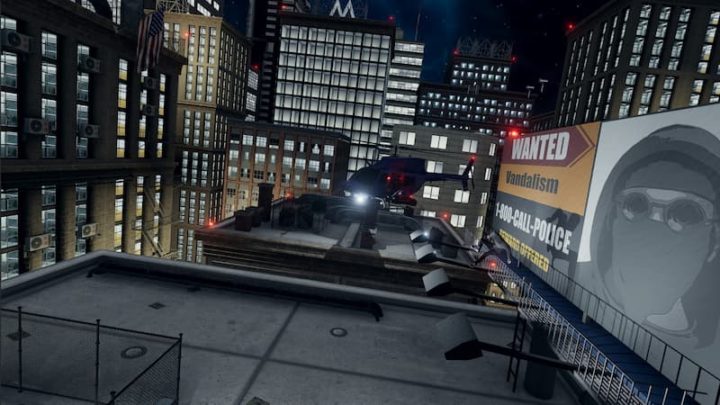 "This game aims, above all, to provide players with immense freedom to demonstrate their creativity. The most outstanding feature of Street Artist Simulator corresponds to the combination of creativity and fast, dynamic action. Players will find a very large city with completely different neighborhoods that feature several unique and challenging spots waiting to be marked with our art. Some will be easier to access, while others will be more complicated to get there, and the player will have to try to stay in the shadows, as sometimes it may be necessary to hack some infrastructure along the way. Sometimes it will be better to run than to get caught and the game will also have a parkour element to it. And one can even come to blows and have to fight, but always as a last resort", says Tomasz Supeł, CEO of Games Box SA 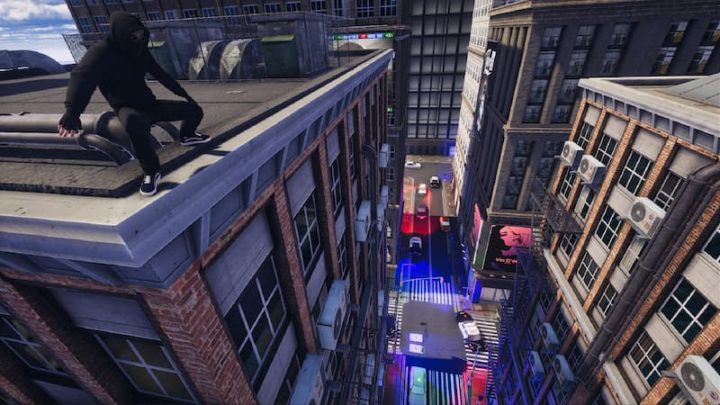 "The game features a very complete editor, in which the only barrier will be the player's imagination. Our art will beautify our city, but not only. It will be possible to visit other players' cities and we can even paint the walls of buildings in their cities. There will be a cooperative mode where players can help each other paint walls and other surfaces in certain parts of the cities. ” – revealed Michał Szmygin from Shining Games. 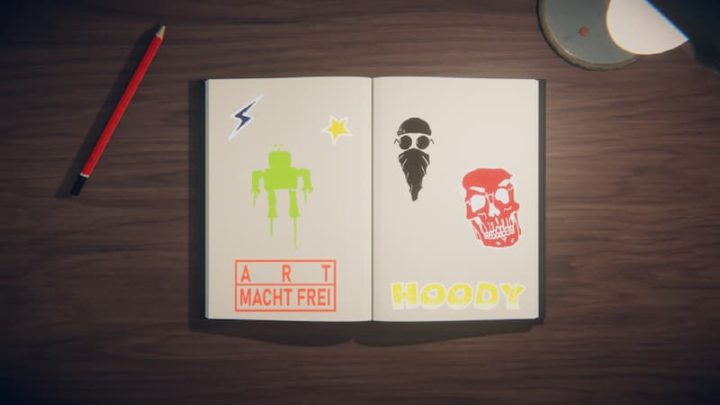 Street Artist Simulator is scheduled to be released for PCs (Steam) only in 2024. There is also interest on the part of the development team in the release also for PlayStation 5, Xbox Series X, PlayStation 4, Xbox One and Nintendo Switch.