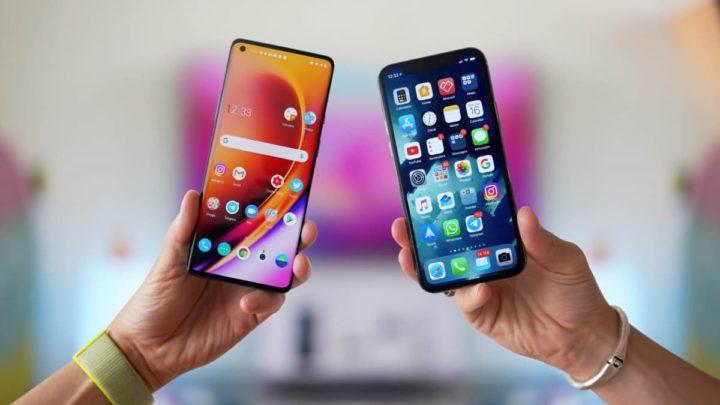 As we know, the technological world has several rivalries, some more mellow and friendly than others. And one of the clearest examples is Android smartphones versus Apple iPhones.

And a recent study indicates, among other data, that 25% of Android users are considering switching to an iPhone, and many of them due to the version of the iOS 16 operating system.

According to a report by security firm Beyond Identity, a quarter of users with Android smartphones are considering switching to Apple's iPhone. The study included an interview with 1,003 North Americans and the results show that there is a trend towards greater market share, however Google's Android system still has the largest share, with 69.74%.

Furthermore, a another search April found that different markets also have different preferences and choices. For example, in some regions like Africa, many of the reasons consumers choose Android smartphones are possibly the high price of iPhones. On the other hand, Apple's iOS operating system holds 54% of the market in North America and Oceania. 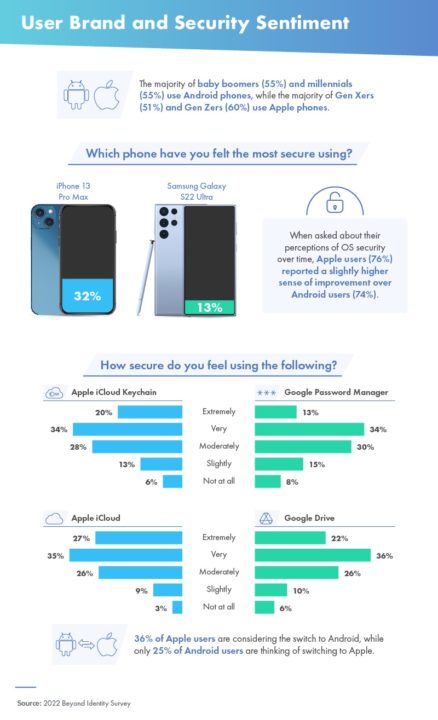 But this recent study by the research company adds that security is one of the main factors in consumers' decision to buy equipment with a certain operating system. In this sense, the data indicate that 25% of Android users located in the US are considering migrating to iOS and, of these, 49% say that they understand the iPhone system as being more secure.

The latest version of iOS 16 turns out to be the reason that 33% of participants with Android devices are considering purchasing an Apple smartphone, largely due to its various security features to protect users from spyware practices.

More specifically about security, although both systems have their vulnerabilities, when they happen on iPhones, these participants report that they have a 20% greater chance of recovering their data completely. There is also an indication that Apple users are more careful with security, for example, they opt for an unlocking PIN of 6 numbers instead of just 4 numbers. 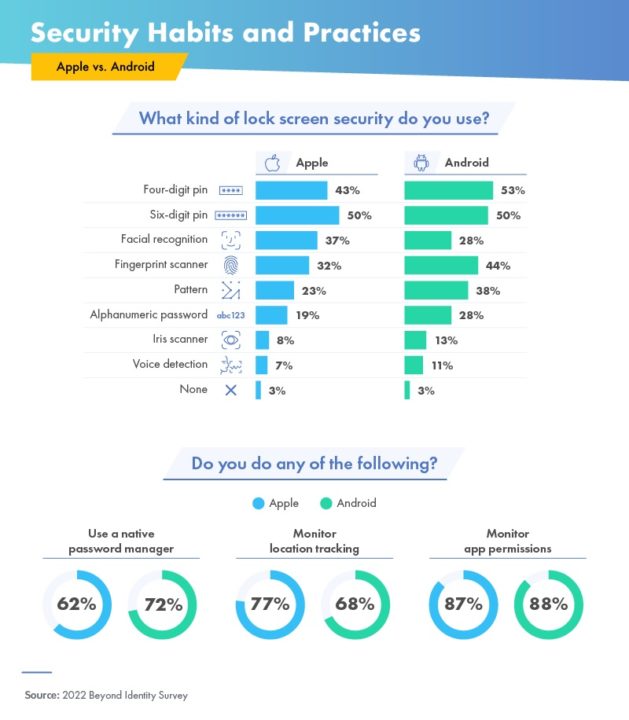