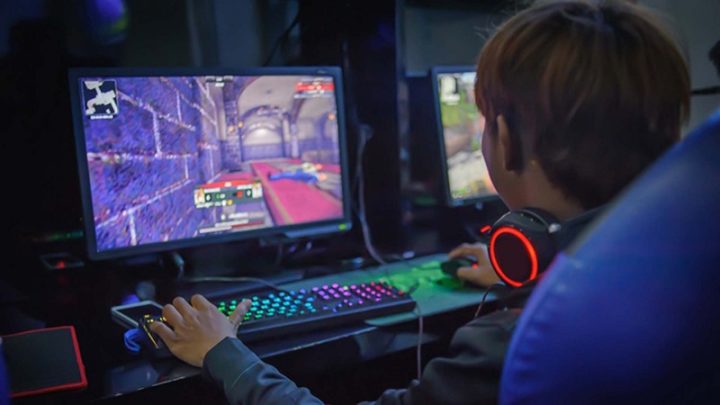 Regarding the gaming world, there is still a lot of idea and association that electronic games have some impact on the mental health and behavior of those who play them. And if we only focus on games with more violent content, such as weapons, deaths, robberies, etc., then, in that case, there is usually a tendency to assume that the player may become more aggressive due to playing them.

But as other sources have previously indicated, a recent study now indicates that video games do not appear to have a significant impact on gamers’ mental health. But let’s get to know the results of this research.

Playing video games has no impact on mental health

According to a recent Oxford University studyand published by the newspaper Public, it appears that video games do not have a negative impact on players' mental health. As such, the results of this same study seem to mainly reassure parents and guardians of children and young people in the sense of strengthening the thesis that playing computer, or on other platforms, does not harm or negatively affect the behavior of the subject.

However, the study, which was revealed this Wednesday (27), underlines that there is a difference between the act of playing for pure pleasure, and as an activity among others, and playing out of necessity, in the latter case , this could already fit into a problem of Internet Dependence and Electronic Games, as we have already mentioned. 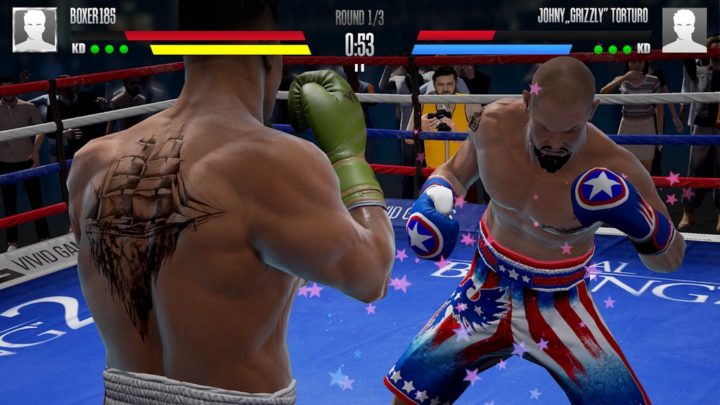 According to Andrew K. Przybylski, who is one of the authors of the study, it is not the quantity that matters, but the quality of the time spent playing that promotes the feeling of well-being. The expert adds that "if players felt they had to play, they felt worse. If they played for pleasure, the data did not suggest that it affected their mental health. It seemed to give them a strong positive feeling.".

For now this is the largest study on the subject ever carried out. For this purpose, close to 40,000 players were considered who shared information about their experience in real time during a period of six weeks. Out of a total of 30 game publishers, only 7 agreed to collaborate and that was also the number of games analyzed, more specifically: Animal Crossing: New Horizons, Apex Legends, Eve Online, Forza Horizon 4, Gran Turismo Sport, Outriders and The Crew two.

In short, the fundamental thing in this matter is to understand if the person plays because he likes it or if it is because he misses it and needs it to feel good. In the case of Electronic Games Dependencies, these promote several consequences, such as isolation, sleep disorders, irritability, feeding problems, school difficulties, socialization problems, interference in day-to-day activities, among others.