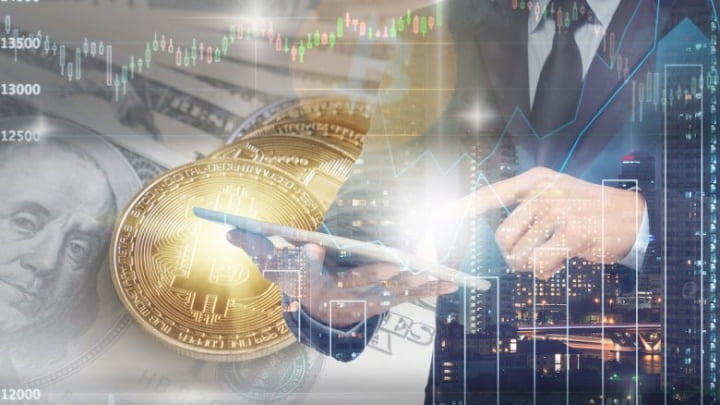 Cryptocurrency and investments are already on the agenda. For that reason, a new study sought to understand, defining, the psychological profile of a cryptocurrency investor. The conclusions refer to narcissistic and sadistic characteristics.

In addition, they refer to a sexist market dominated by the personalities of the “dark triad”.

The investigation came about to find out what kind of people are willing to invest in cryptocurrency as it is a highly volatile and speculative market.

The study published in Personality and Individual Differences revealed that cryptocurrencies are a sexist market and dominated by what researchers call the “dark triad”. That is, people with narcissistic and malicious behaviors. As the researchers point out, in many cases, investing in cryptocurrency does not happen for the sole purpose of making money.

The researchers surveyed a total of 566 people, asking them to take an online personality test and answer questions about their attitudes towards cryptocurrency and their plans to invest in the market. While 26% of respondents claimed to own cryptocurrency, 64% were interested.

Taking into account these results, the researchers carried out a psychological test in order to measure the personality traits of the aforementioned “dark triad”:

We measure their "dark triad" characteristics using standard psychological tests. We also measured traits that could link dark personality to judgments about cryptocurrency: fear of failure (FOMO: [fear of missing out] the feeling that others are experiencing better things than we are), positivity (the tendency to be positive or optimistic about life), and belief in conspiracy theories.

The survey concluded that, in many cases, interest in cryptocurrencies is not related to money, but rather to the narcissistic, malicious or even psychopathic personality. 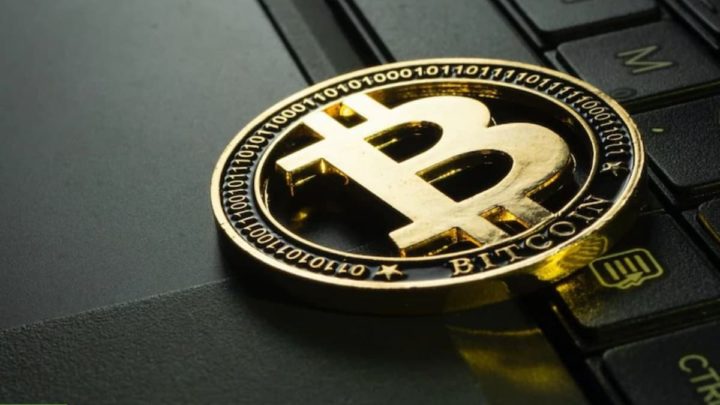 As explained to The Conversation, the study leader Di Wang, the concept of "dark triad" refers to the "'bad' qualities: extreme selfishness and taking advantage of others without empathy". Furthermore, he added that it is often associated with risky behavior.

For example, according to the study, investors whose personality points to malice tend to condone government-related conspiracies, distrusting political activity. Therefore, they believe that cryptocurrency is a way to prevent control over their flows. In turn, confident narcissists tend to invest in risky stock markets.

Furthermore, researchers have noticed that people with psychopathy seek to invest in cryptocurrency as a form of stimulation, and sadists intend to get the reward that another user was not able to collect.