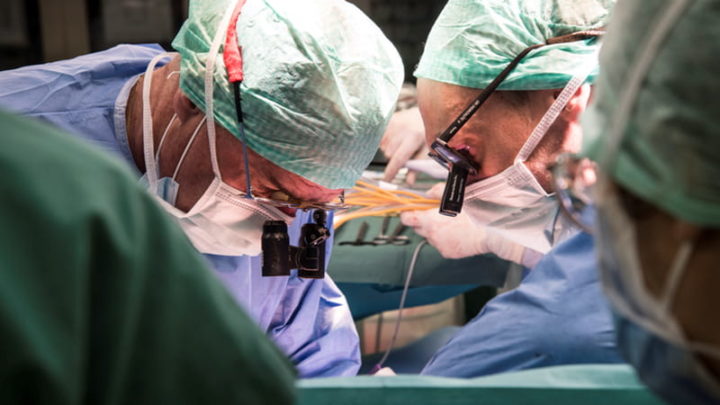 Transplants are meticulous procedures that require some speed, in order to guarantee the full functioning of the organ. However, for the first time, a team of doctors has successfully transplanted a liver that spent three days outside the body.

For this, an innovative perfusion machine was used.

Normally, a liver can only stay alive for 12 hours after being removed from a human body. However, a team of doctors from Zurich performed a liver transplant that spent three days outside the body.

Initially, the liver was considered unhealthy for transplantation. However, the doctors managed to make it viable, optimizing its metabolism for several days.

The doctors achieved this feat with the help of an infusion machine that, according to the team, could have maintained the liver's viability for 10 days. The transplant involved a collaboration between the University Hospital Zurich (UHZ), ETH Zurich and the University of Zurich.

Our therapy shows that by treating the livers in the perfusion machine, it is possible to alleviate the lack of functioning human organs and save lives.

Said Pierre-Alain Clavienprofessor at the UHZ. 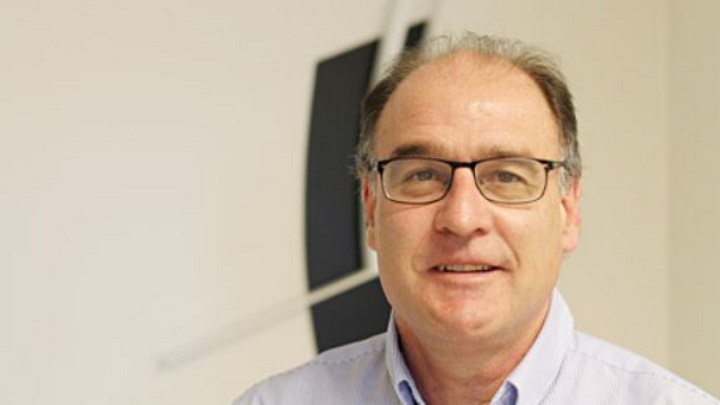 As a general rule, this type of transplant has to be carried out quickly, as the organ loses quality as it spends time outside the body. However, the perfusion machine the doctors used was able to prolong his life by mimicking the human body as accurately as possible.

In it, a pump serves as the heart, an oxygenator replaces the lungs, and a dialysis unit performs the functions of the kidneys. In addition, doctors ensured that the organ received blood continuously.

The patient, who was on the waiting list for a liver transplant, received her new organ four days after it was removed from the donor's body.

I am very grateful for the organ that saves lives. Due to my rapidly progressing tumor, I had little chance of getting a liver off the waiting list within a reasonable amount of time.

Said the patient, who left the hospital 12 hours days after the transplant.

One year later, the patient is still doing well and showing no signs of rejection. Indeed, a successful debut.