Microsoft confirmed on Wednesday that support for Android apps on Windows 11 could be public testing as early as February this year. The novelty, available thanks to a partnership between Microsoft and the Amazon App Store and Intel, has been available to participants of the Windows Insider Program since last October.

Support for Android apps was one of the novelties promised in June when Windows 11 was officially introduced, but when the operating system was launched Microsoft backtracked and said that this feature would only be available in 2022, with the participants of the Windows Insider Program. could test it before that – which ended up happening in October. It is worth remembering that Google is also working on its own solution to bring Android games to Windows 10 and Windows 11 PCs, learn more here. 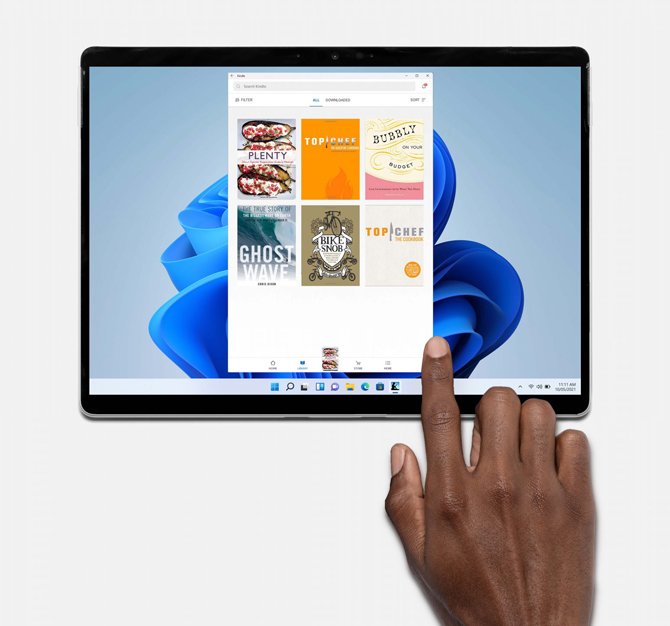 In addition to support for Android apps on Windows 11, users of the operating system will also be able to check out other new features that were also being tested by participants in the Windows Insider Program, such as improvements to the taskbar, the new Media Player, the new Block Notes and more.

“Next month we will bring new experiences to Windows that include a public preview of how you can use Android apps on Windows 11 through the Microsoft Store and our partnership with Amazon and Intel. This public preview will also include improvements to the toolbar. features like easy access to mute audio calls, easier window sharing, weather indicator, and two new redesigned apps, Notepad and Media Player”.
— Panos Panay, Director of Windows + Devices Products at Microsoft

It’s important to note that since support for Android apps will still be part of a public preview, users may still encounter bugs and other issues. Still, the result should be more stable compared to what was available to Windows Insider Program participants. In the case of sharing windows, users will now see an option like the one highlighted below to easily share windows in apps like Microsoft Teams and others. 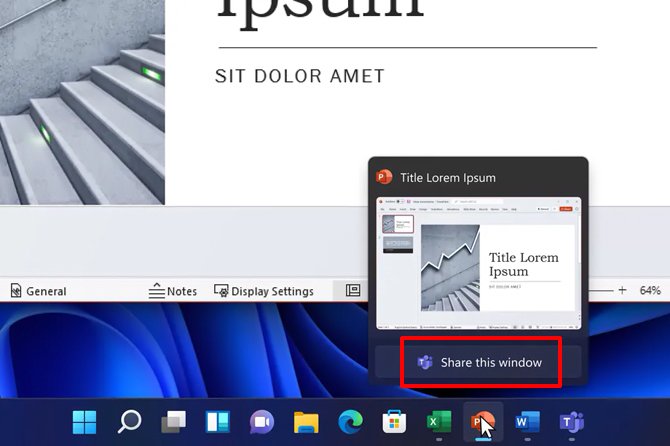 Option to share a window in Microsoft Teams
(Playback/Microsoft)

Microsoft hasn’t mentioned exactly when the public preview of the Windows 11 update with the aforementioned news will be available, but at least it’s been confirmed that it arrives in February.