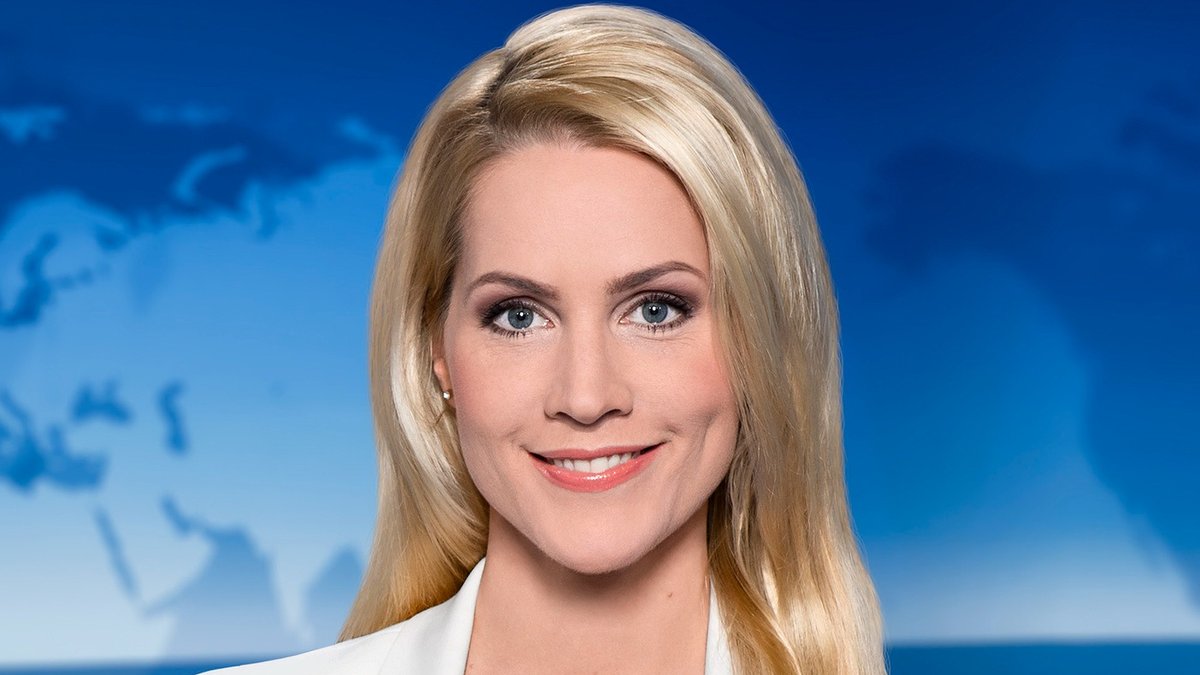 As in the previous year: The main edition of the “Tagesschau” at 8 p.m. will also be the most successful news program on German television in 2021. An average of 11.688 million people tuned into the format on the first or one of the third programs every day. The NDR announced the numbers in a press release. This does not include time-shifted uses in media libraries, via tagesschau.de or in the app.

In the first Corona year 2020, the “Tagesschau” celebrated an increase of two million in viewer numbers thanks to the general increase in the need for information of the Germans. In 2021, the value fell slightly from an average of 11.78 million in the previous year.

ARD clearly ahead of ZDF and RTL

According to the press release, the “Tagesschau” is also increasingly reaching young people. For 14 to 29 year olds, the market share rose from 22.7 percent in 2020 to 26.2. An average of 408,000 adolescents and young adults tuned in every day.

The figures mentioned only relate to the linear broadcast of the news program at 8 p.m., but the “Tagesschau” was also able to increase its access numbers digitally. For tagesschau.de and the tagesschau app, the station reports an average of 6.1 million hits a day, an increase of 5 percent.

The “Tagesschau” also grew on video platforms such as YouTube and TikTok and social media.