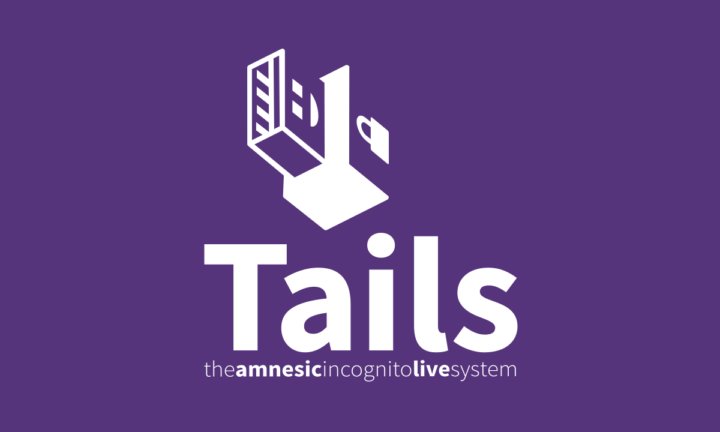 Tails (The Amnesic Incognito Live System) is a Debian-based Linux distribution whose main objective is to guarantee user anonymity. With this distribution the user can browse without leaving a trace.

Those responsible for the Tails Linux distribution announced the availability of Tails 5.0. This new version is based on Debian GNU/Linux 11 “Buster” and already includes an interesting set of new features. 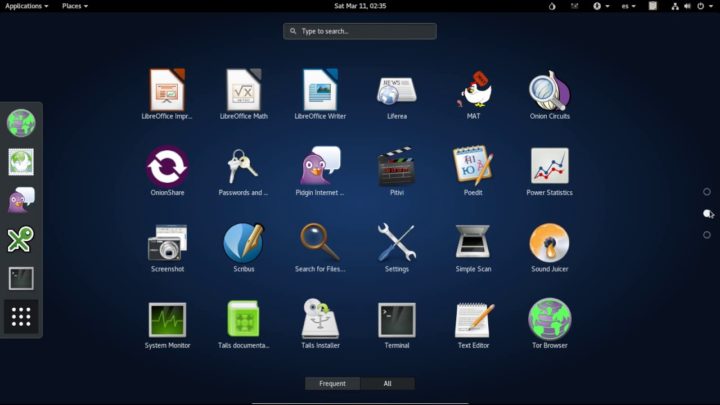 As we have already mentioned, andThis distribution became well known because of Edward Snowden, the famous American “fugitive” and whistleblower of the worldwide spy system carried out by the NSA (National Security Agency) who mentioned using this Linux distribution for privacy reasons.

This distribution comes with several pre-configured apps focusing on user safety. If you've never tried it, know that you can test it with a simple PEN or virtualizing it. Anyone who wants to can obviously install it on their machine.