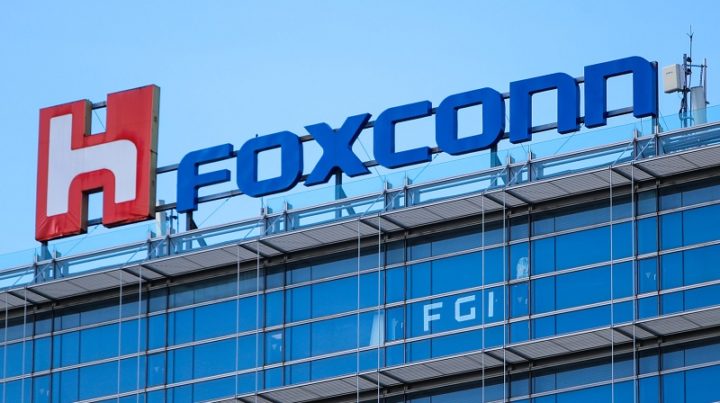 There is growing tension in the technology industry that involves the biggest powers in this sector, especially between China and Taiwan, along with the United States which is always involved in some way.

According to the agency ReutersTaiwan's national security authorities want to try to get fellow countryman Foxconn to undo its US$800 million investment in Chinese chipmaker Tsinghua Unigroup, which is dedicated to manufacturing technology and semiconductors and providing digital infrastructure and services.

According to a report revealed by the Financial Times this Wednesday (10), a senior Taiwanese government official, which is linked to the country's national security, reflected that the agreement between the two companies will not be definitively approved. 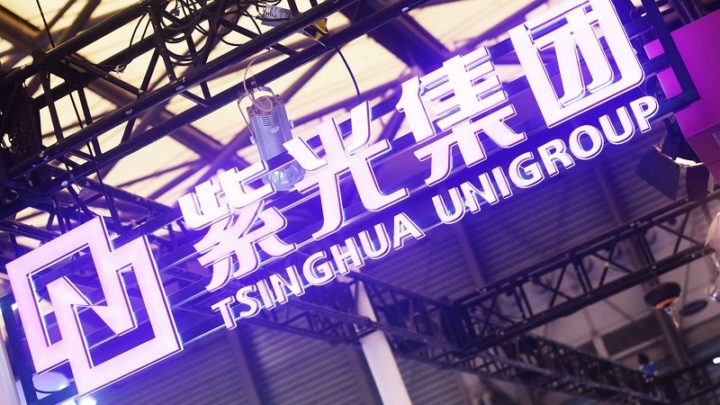 Taiwan is currently the largest and most powerful region in the world where outsourced electronic equipment is manufactured. As such, the country has adopted a more cautious stance towards China in order to increase its semiconductor sector. In this sense, the Taiwanese government has been thinking about laws and ways to prevent the 'theft' of its chip technology by China, and this is happening at a time when tensions between the two powers are increasing. Thus, Taiwan has banned its companies from building advanced factories in the rival country, in order to ensure that its best technology does not end up in China's hands.

Therefore, Foxconn's investment in the Chinese manufacturer has not been viewed favorably, and an unnamed but knowledgeable source said that officials at the National Security Council and the Mainland Affairs Council believe this deal needs to be blocked.

In turn, in a statement, Foxconn says it has submitted reports to the Taiwanese authorities about this investment and that it will continue talks with government authorities. Chinese manufacturer Tsinghua Unigroup did not respond to Reuters requests for clarification.