First assignment for the most successful “Tatort” team, Professor Boerne (Jan Josef Liefers, 57) and Inspector Thiel (Axel Prahl, 61), this year. In “The Devil’s Long Breath”, however, the two do not investigate an ordinary murder case: Thiel suffers from amnesia, can no longer remember the previous night and is suspected of murder. Is it worth switching on on Sunday evening at 8:15 p.m. in Das Erste?

This is what the “Tatort: ​​The Devil’s Long Breath” is all about

Complete blackout: After waking up, Inspector Thiel cannot explain how he ended up in this hotel room. And what are Prof. Boerne and the big plush koala doing on the edge of his bed? But it gets worse: a body was found nearby in the forest. It is about Thiel’s ex-boss from his time at the Hamburg homicide squad, whom he has not seen for years. Or is it? Prof. Boerne is fascinated by Thiel’s amnesia and accompanies him in the search for clues.

Thiel quickly comes under suspicion of murder: did he shoot his ex-colleague? His service weapon has disappeared and all the evidence points to him. The Münster investigator once put the victim behind bars because he is said to have first beaten his wife and later killed him. The situation quickly becomes clear: Anyone other than Thiel is actually out of the question as a perpetrator … But why can’t he remember anything at all?

Is it worth switching on?

Naturally! This Münster “crime scene” is actually one of the best in a long time. Funny, exciting and bizarre: the ingredients for a successful Boerne-und-Thiel evening have been dosed in the right quantities at “Des Teufels Long Breath”. The ensemble around the two main actors also fits as always: without “Vaddern”, prosecutor Klemm and “Alberich”, of course, nothing works. Remarkable: Commissioner Annika Kröger (played great by Banafshe Hourmazdi, 32), who is investigating Thiel, does her job extremely well.

There are small deductions in the B-Note for the actual plot: Of course, Thiel doesn’t have to be behind bars for life in the end, that much is clear from the start. Nevertheless, the film plays for too long with the theoretical possibility that Thiel is really eligible for the murder. In the end, the really exciting clarification of the case (with some unexpected side effects) goes too short and is almost hectically unwound in order to keep the 90 minutes broadcast time. A slightly different weighting would have been better.

For the Nintendo Switch: “‘Mario Kart 9’ is in active development” 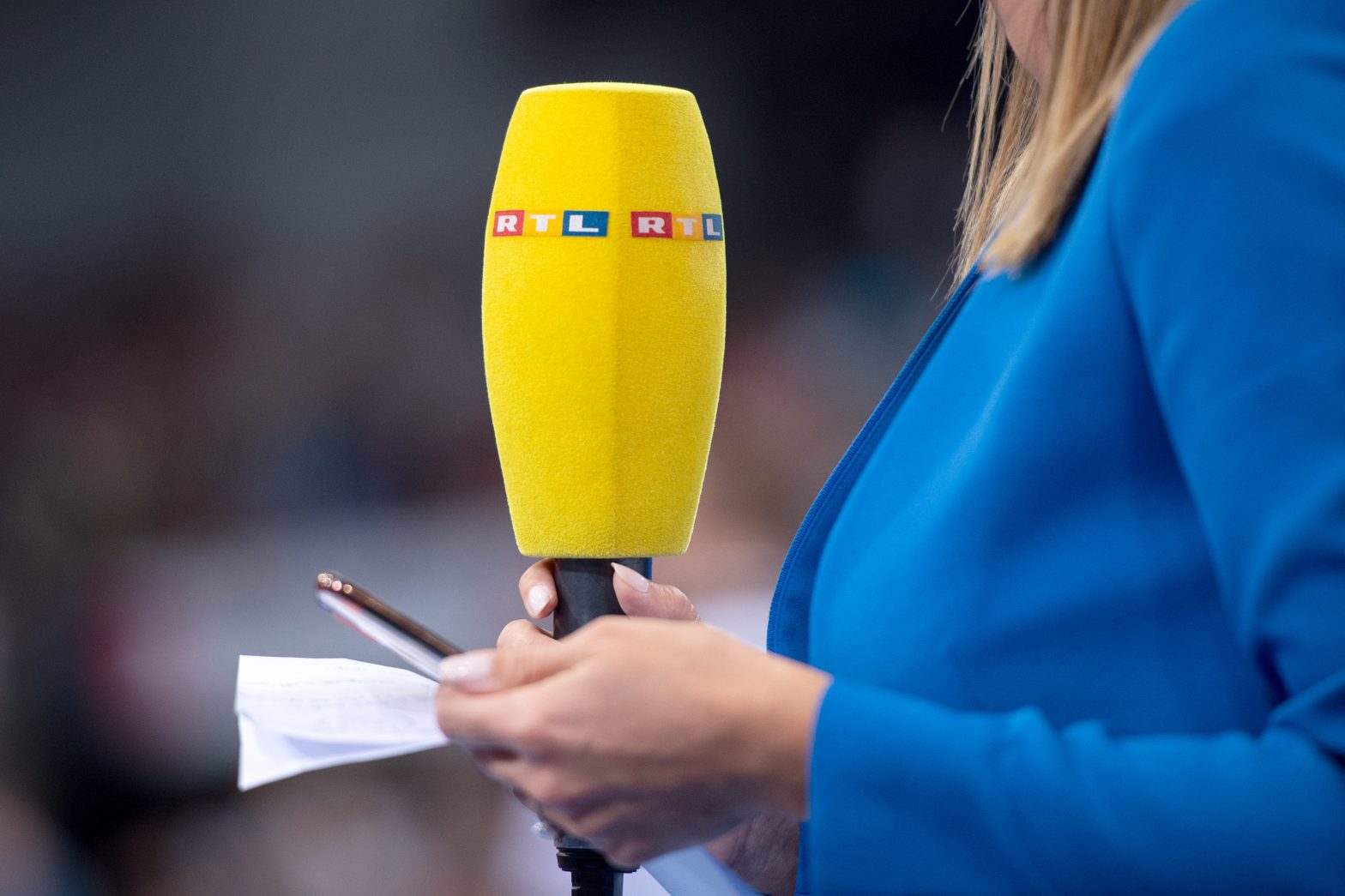 TV program today: Unexpected hit on RTL – nobody expected that