TCL has announced the launch of a new tablet for its lineup, this time it is the 10.4-inch TCL Tabmax, which will be released on February 21st exclusively through the Aliexpress website, this exclusive launch promotion will have a value promo that starts at around R$1,190 in direct conversion and will be available until February 23rd. 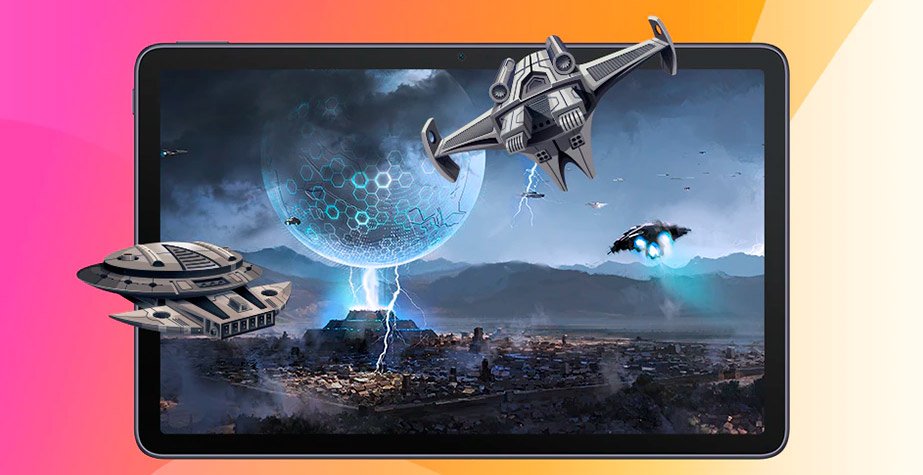 “As the e-commerce market grows, TCL consolidates its online presence, giving consumers greater access to its range of premium, smart and affordable products”, said Felix Gwok, vice president of sales and marketing at TCL Communication. “TCL chose to partner with AliExpress as its first sales channel due to the platform’s international presence and easy usability, offering the best value for the TCL TABMAX 10.4, designed with creativity and entertainment at its core.”

Its screen is 10.4 inches with a resolution of 2000×1200 pixels, allowing up to 10 simultaneous touches on the screen. The Tabmax battery has 8000 mAh, allowing the device to remain on for a long time until it needs to be charged. For those who want to use it for photographs or video calls, it has an 8 MP front camera and a 13 MP rear camera.

Are you interested in the new device? To check out more details and keep an eye on its release, click here to visit the official product page on the Aliexpress website, the tablet will be on sale from February 21st for an initial price of around R$1,190.