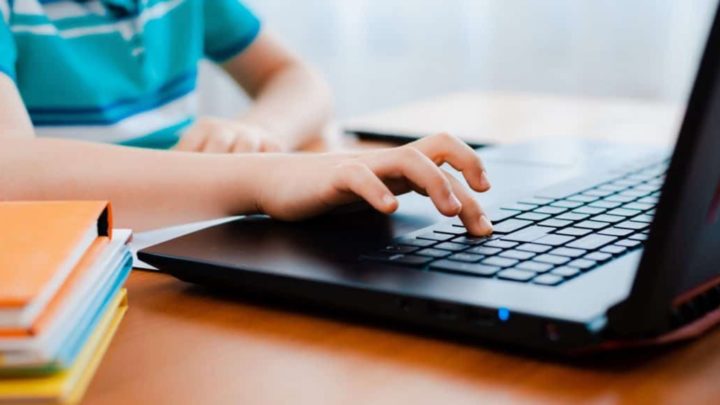 After all, do technologies collect user data or not? The answer is yes, not least because users provide this information. However, the key is to know what is done with this information, but that is another matter.

According to an analysis by Human Rights Watch, most technologies used in distance learning collect data from children.

Following the study that was carried out, of the 163 programs used in various countries, almost 90% collected data from children and young people.

The report noted that many of the programs allow the collection of information about children and teens, including their identity, location, family and friends, behavior during class, and type of device used.

The vast majority of programs directly send or grant access to personal data of children and adolescents to other entities, namely companies that use this information to produce personalized advertisements, including the social network Facebook, underlined HRW. 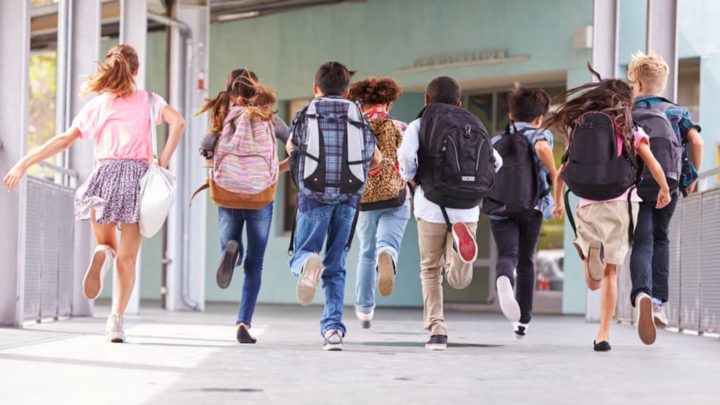 In addition to not verifying that the distance-learning technologies they recommended during the pandemic were safe, 39 governments themselves have created programs that put children's personal data at risk, the report said.

HRW noted that most programs either did not allow students to refuse to share their data or monitored the information secretly, without the knowledge or consent of the child or family.

“Children are not products,” warns HRW's Hye Jung Han. “Governments must adopt and enforce modern child data protection laws to prevent surveillance of children by agents who are not in the best interests of children,” he added.