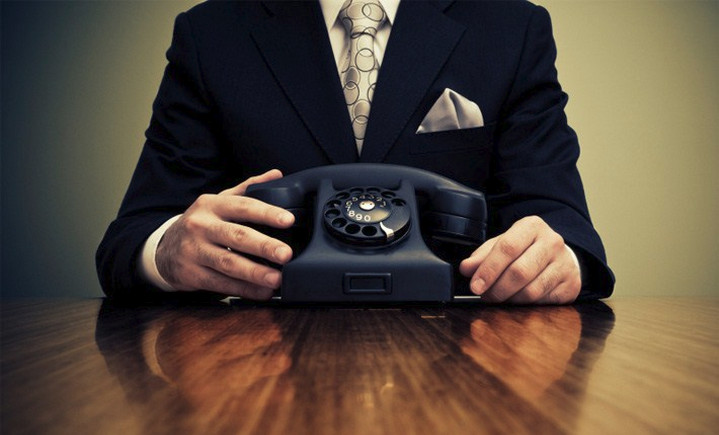 In Spain, the giant Telefónica España has already announced the new work model. Four-day week for the entire team.

Four-day week at Telefónica, but with salary reduction

Telefónica Spain will even go ahead with a four-day week for the entire team. This happens after a ppilot project that involved 150 employees.

The four-day week will be available to all company employees, but there will be a salary reduction. The operator insures 20% of this loss of income. In practice, employees who adhere to this model work 32 hours, eight hours a day, from Monday to Thursday. 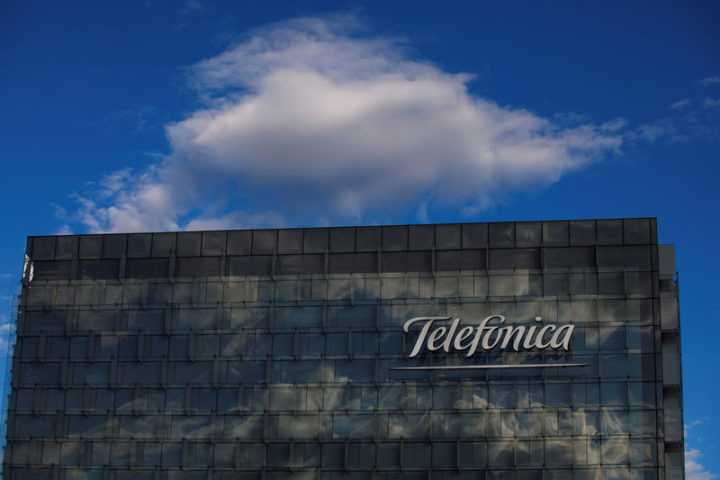 Not being a perfect model (yet), it is known that employees will have a proportional reduction. However, the company has already revealed that it will reimburse employees for around 20% of that salary loss.

To change the working model, Employees will have until July 15 to apply.

In addition to Telefónica Spain, Desigual has already revealed that it will move forward with this working model.

In Portugal, the Government has already announced its intention to proceed with the study proposed by Livre, which aims to study this model of work organization for the private sector.

This measure is a reality in some European countries, such as Belgium, and there are those who point to advantages for workers and the economy.