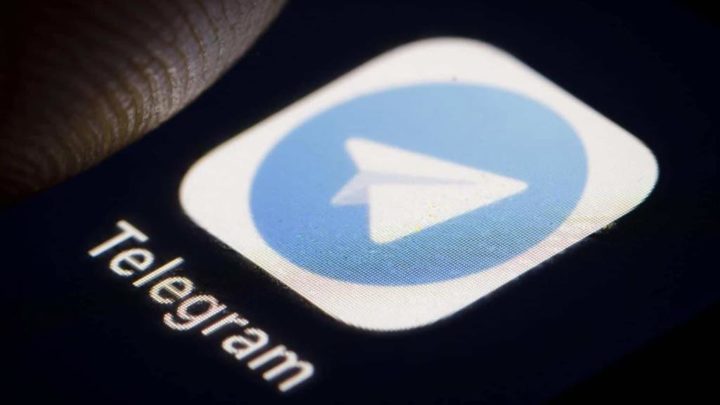 News sharing channels from newspapers and magazines are very popular on Telegram and WhatsApp as well. This practice, however, is illegal and infringed on copyright. According to recent data, national media reported potential losses of more than €3.5 million/month due to these practices.

Now, Telegram, after pressure on the Government, Telegram closes 11 channels.

Telegram closes channels for sharing newspapers and magazines in Portugal

The blockade in Portugal of the channels for sharing newspapers and magazines on Telegram was dependent on the General Inspection of Cultural Activities (IGAC), but today the decision was known.

According to Visapress, an entity for the protection and integrated management of the patrimonial content of Copyright, namely the owners of newspapers, magazines and other periodicals, 11 channels on Telegram that violated copyrights were closed today.

Based on Law 82/2021 and following the request to block groups and channels made by the entity to IGAC, the social network then proceeded to close these channels.

It is recalled that, daily, through Telegram, "files containing periodical publications, protected by copyright and related rights, are being reproduced and made available to the public, which results in enormous damage to the authors of the works".

It is true that closing these channels is just a small step in this fight.

Until yesterday there were Telegram groups with more than 60,000 people. This represents 60,000 times that the works are seen without the newspaper or magazine being purchased, which, for Carlos Eugénio, Executive Director of Visapress, is a huge loss for the sector and for the quality of the content.

The national media account for potential losses of more than 3.5 million euros/month due to the sharing of newspapers and magazines on social networks, according to data recently shared.