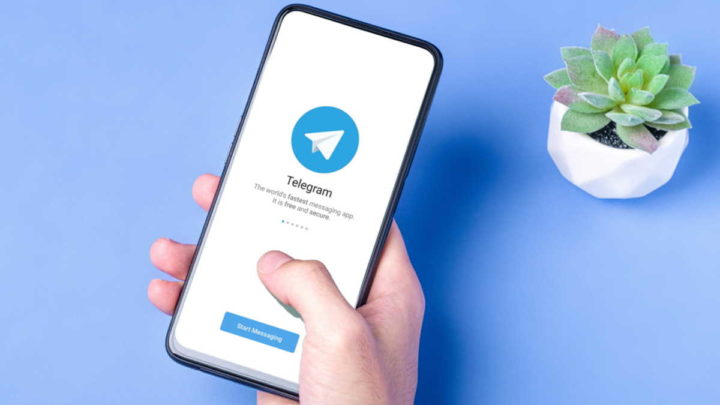 Pavel Durov, the servant of Telegram, has always been very critical of Apple’s policies and what the company practices in various areas. As a rule, he reveals his strong and reasoned opinions, in order to show the world how Telegram is treated on several fronts.

Well, now the creator of Telegram has returned to use his app to reveal yet another situation and point the finger at Apple. At stake is the time it takes for updates to be approved, thus working in favor of the Cupertino giant and its proposals.

Telegram is one of the top apps on the App Store when it comes to communication. It has gained increasing visibility and is for many the obvious choice to send and receive messages, being also extended to its extra features.

It is precisely a batch of news that seems to be at the heart of a new issue between Pavel Durov and Apple. The beginning of this situation came with a heavy criticism from the creator of Telegram to the way the approval processes for new updates are done.

Apple takes too long to approve updates on the App Store

According to what Pavel Durov posted on your channel of Telegram, this service has a new version waiting for Apple's approval for 2 weeks. This should revolutionize the way users express themselves in messages, but it is stopped and does not reach the App Store.

Another strong opinion that was left points to something more general. Pavel Durov asks how programmers who have more impactful apps should be treated. If Telegram, one of the 10 most relevant apps on the App Store, has been waiting all this time, all the smaller ones must have a big financial impact as a result of these situations. 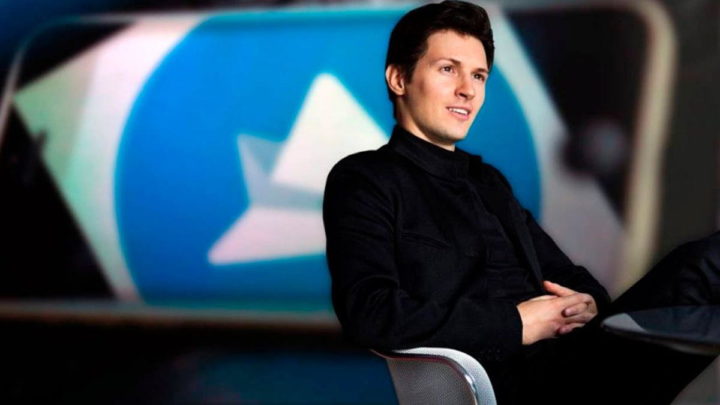 Pavel Durov recalls the fate of the commissions charged

In addition to this loss, the creator of Telegram also recalled that the fees that Apple and Google charge must be added. Interestingly, and according to what Apple reports, part of the 30% that is paid is used to guarantee the teams that evaluate the apps and their updates.

There seems to be another war between Pavel Durov and Apple. This is not the first time that the creator of Telegram has raised his voice to criticize the company and the App Store, especially for its practices and situations it generates.