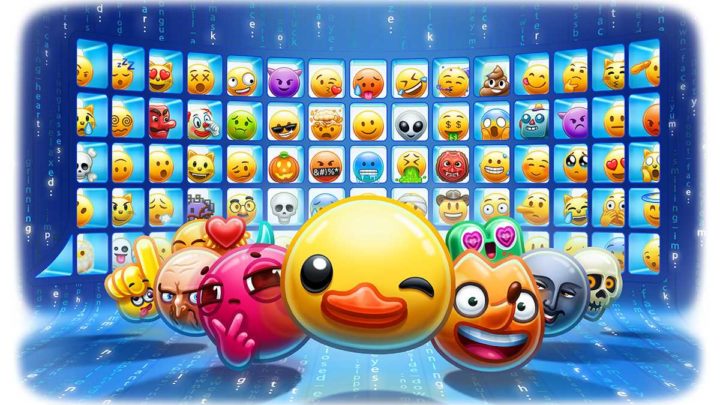 Telegram has been gaining increasing prominence in the field of Internet communications. This messaging service is one of the most used alternatives and this brings the need for more and more functionality.

After having surpassed the barrier of 700 million active users, he decided to apply himself even more. Thus, there is now a complete renovation of emojis on this platform and a change in the way users express themselves.

The goal of 700 million active users was recently exceeded, which led to an important novelty. We are talking about Telegram Premium, which gives users the possibility to have some exclusive features.

It is last update seems to bet on that, but focused on emojis and how they can be used. It manages to give users a new platform for emoticons, downloadable emoji packs, a little more privacy and a boost to their Premium platform.

In the new open emoji platform anyone can send exclusive personalized packages to Telegram Premium users. These new animated emojis can be included in the text of messages and in the captions of images and videos, adding even more emotion to conversations.

Also, many of the most popular custom emojis become interactive when sent in one-on-one conversations. Any user can tap them to play synchronized effects on full screen. The iOS version now has an area dedicated to stickers, GIFs and emojis.

Another important novelty is the ability for any user to offer a Premium subscription to another. This can be prepaid and can last for 3, 6 or 12 months, with the guarantee of having access to a discount for the user.

After some unjustified delay in the iOS version, this batch of news now appears on Telegram. It is expected to be accessible to everyone in the coming days, to explore the new emojis and all their capabilities.