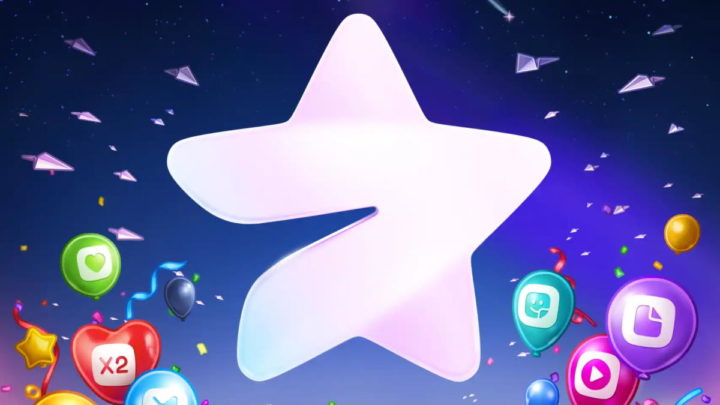 It was no secret that Telegram was preparing a novelty for its users. The Premium version of its service was already announced and promised a lot to anyone who decided to subscribe to this add-on with many new features.

Telegram Premium has now been officially announced and its price has been revealed. For just €4.99 per month, users will have access to a lot of exclusive features.

There has been talk for a long time about the possibility of Telegram launching a paid version of its service. Called Premium, it had even been revealed by its creator, as a promise very soon. That moment has now arrived and Telegram Premium is now a reality.

Than was revealed, Telegram Premium will give its users double what it offers to the rest. This translates into larger uploaded files (4GB), much faster download speeds and even new limits for the service's channels. 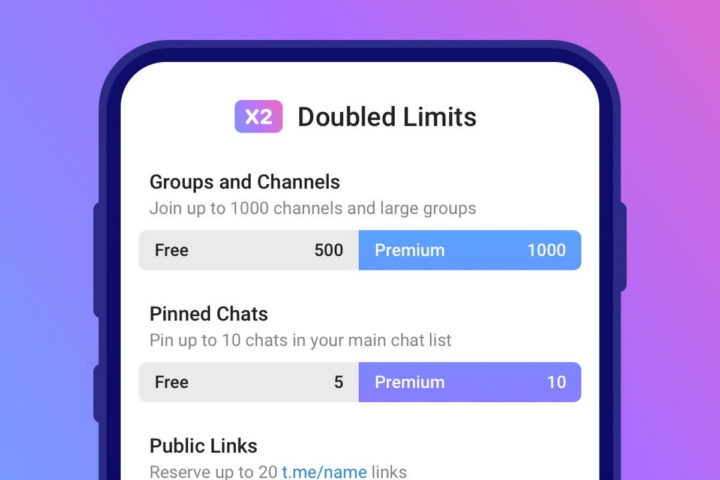 So we now have a maximum of 1,000 users per channel, a value that is far from the 500 that the free version offers. Users themselves can now create up to a maximum of 20 folders, in which they place a maximum of 200 channels.

In addition, it is possible to have 1 more account in each Telegram app, increasing it to 4. They also have exclusive stickers that can be used without any limitation. Something important is the end of advertising on channels where the user is present.

Something that Telegram made a point of mentioning is that nothing will change in its free version. It will continue to receive news and improvements, with the same focus that until now existed in this service. These extras will also be visible to all users.

Telegram thus changes its paradigm and manages to find a simple and direct source of funding. With 700 million monthly active users, it's been growing by recommendations alone. In addition, it is today one of the 5 most downloaded apps in the world of mobile systems and smartphones.