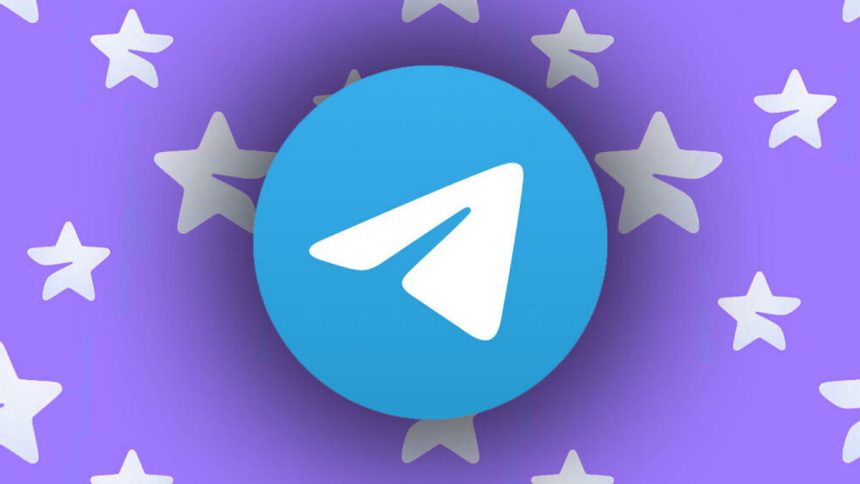 Telegram has evolved and gained an aura of a very advanced messaging tool. Its privacy guarantees go beyond what the competition can offer users, which adds to many other important improvements.

Something that has been talked about for a long time is the possibility of Telegram having a paid version. This has been growing on the list of rumors and now it was its creator who went public to confirm the existence of Premium, which arrives later this month,

Despite being a complete and complete communication tool, Telegram still has areas where it can be improved. These are extras that users want access to and that make the communication experience more complete.

The simplest option would be to place advertising in all areas, which would displease users. So, the option taken was the creation of the Premium package, which brings a set of extras that users will be able to use.

Extra features with this pack

To confirm the existence of this novelty, the company's CEO, Pavel Durov, turned to his Telegram channel. Here he showed that Premium will be a reality this month, also justifying the need to create this extra that will be paid for by users.

Something that Pavel Durov was keen to highlight was that Telegram will continue to be free for users, with many new features still to be prepared. Even more, they will be able to use part of their paid resources, if published by a Premium user.

Telegram Premium will be a reality

From what is known, having been revealed last week, Telegram Premium's improvements are focused on claiming the service. Thus, we will be able to be in twice as many groups, send files up to 4 GB in size, save twice as many GIFs, in addition to removing ads from the app.

It will be this month that Telegram Premium will be announced and open to users. It is expected to cost $4.99 per month and will bring a lot of extra features that will be very interesting for users.