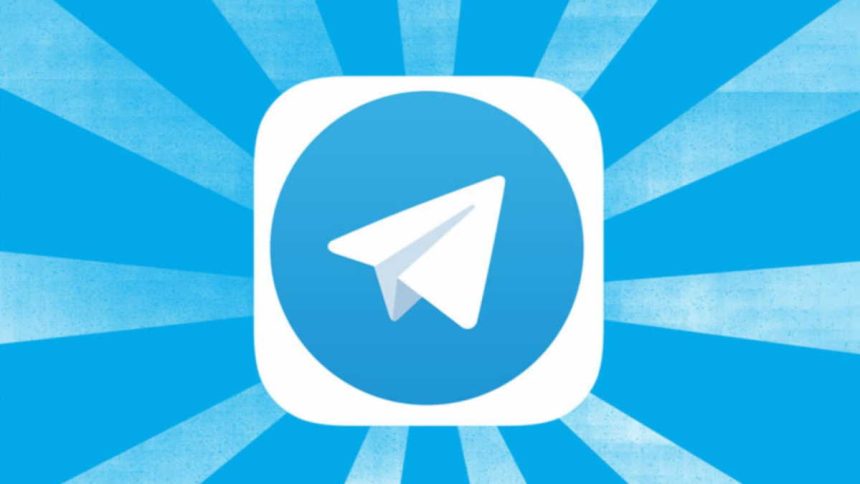 With high growth, Telegram has become a unique messaging tool. It assumes a role with high security that can hardly be broken, thus offering above-average security.

It is so secure and independent that it makes a point of bragging about it. The truth may be quite different and Telegram will have already provided a lot of information from its users, although it continues to deny that it has done so until now.

The way Telegram is designed and implemented puts this service in a position that will hardly provide users with information. Even the little data you have access to cannot be provided, to ensure the protection of users.

This is an idea that the company has propagated over the years and that it makes a point of publicizing and publishing in its FAQs. The truth is that, according to recent information, the company may have been providing information to various governments, without communicating it to users.

The investigation started from German newspaper Der Spiegel, which obtained information from people linked to these processes. These revealed that data had already been provided to the German government on several occasions, in cases where detailed information was required from specific users.

In these cases, the idea passed by Telegram itself is contradicted. It reveals in its FAQ that they have to be very specific cases and that legal requests must be of high importance, so that they can be satisfied by the service. 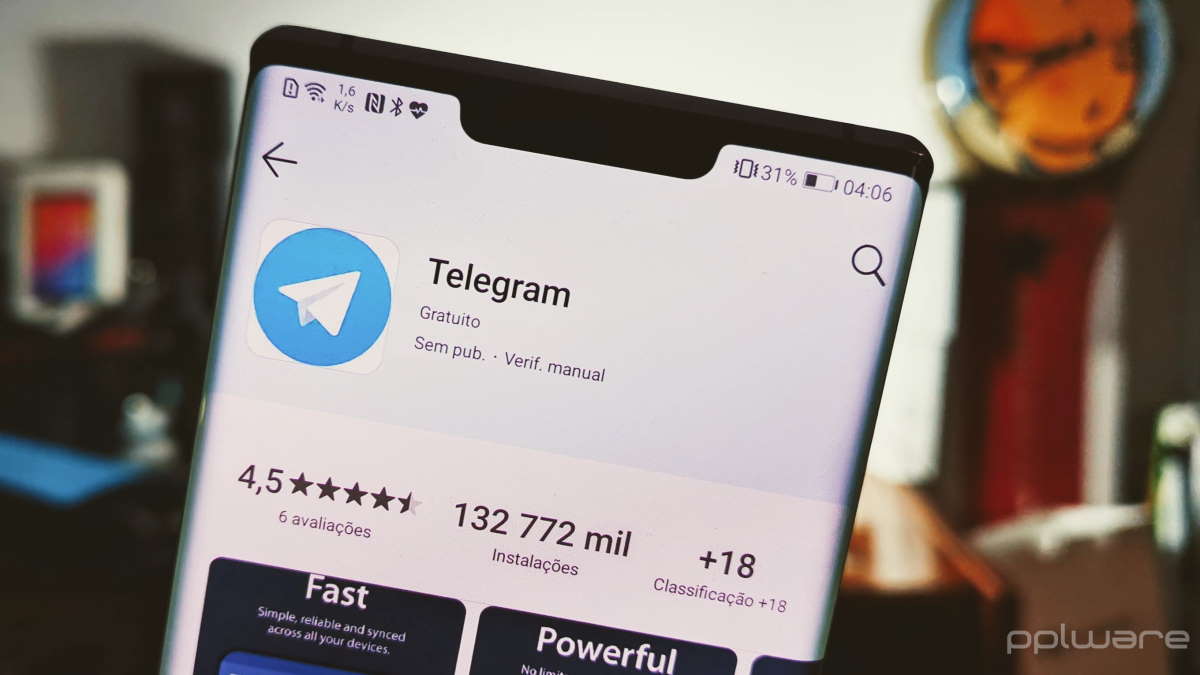 Making the situation worse is the company's statement, that reveals on one of your support pages otherwise. It is published that "to date, we have disclosed 0 bytes of user data to third parties, including governments".

This is certainly a case that will be followed in the coming days, given that users' privacy is at stake. Telegram has reinforced its measures to increase the privacy of its users and prevent the creation of groups that violate its rules. What was not known was that it was actively providing data on its users, contrary to what it advertises.