According to recent information, Chinese company Tencent Games is planning to buy Xiaomi’s Black Shark division for the equivalent of just over $470 million. For those who don’t know, the Black Shark brand is mainly known for its high-performance smartphones aimed at gamers.

The information was originally published on twitter per Abhishek Yadav and for now we still don’t have more details or an official announcement. If the acquisition is confirmed, it shouldn’t be long before Tencent enters the smartphone market for gamers with their own devices. Additionally, the acquisition could help expand the brand to more markets around the world.

It is worth remembering that the Chinese company already has partnerships with other smartphone manufacturers for gamers such as ASUS with its ROG Phone line and Nubia with its Red Magic line and at the moment we have no way of knowing what will happen with these partnerships if the acquisition is confirmed. . 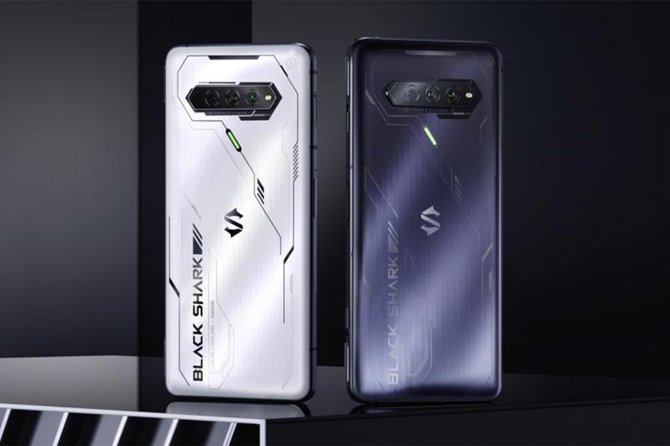