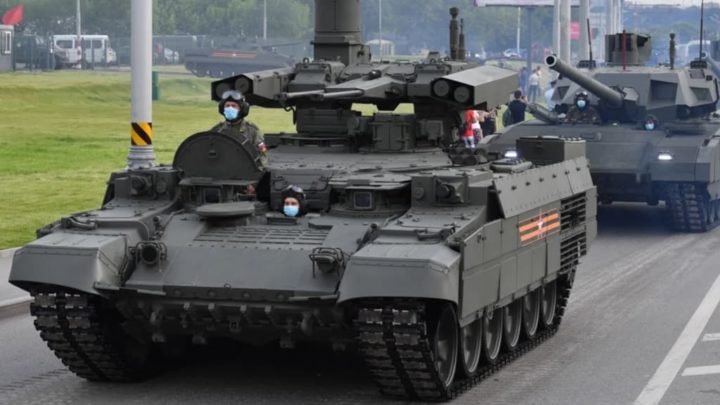 According to the war news that reach all of us, Russia has lost several very important equipment to try to win this conflict. One of the most talked about cases was the sinking of the battleship Moskva, a symbol of Russia, which was apparently sunk by two Ukrainian missiles.

Now it’s time for the “Terminator” to go to war, the most famous Russian tank.

BMPT "Terminator" are the most advanced tanks in Russia

The BMPT "Terminator" is an armored fighting vehicle, designed and manufactured by the Russian company Uralvagonzavod. This vehicle is designed to support tanks and other AFVs in urban areas. BMPT is officially called "Terminator" by manufacturers.

To accelerate the war, Vladimir Putin will have ordered the mobilization of Russia's most advanced tanks, the BMPT, known by the nickname "Terminator", and which already go in the model BMPT-72, or "Terminator-3", in the acronym in English. , reveals JN.

UK secret services confirm that the Russian Terminator is on its way to Lugansk in Donbass, according to SIC.

Considered a support tank, it is used as a support vehicle for more conventional tanks, although it is not easy to see how soldiers inside a heavily armed vehicle manage to replace infantry on the ground. 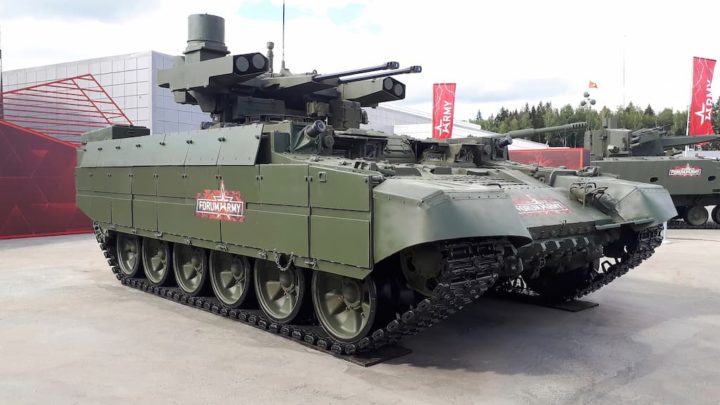 The Terminator is equipped with a dual automatic cannon that can fire 10 30mm rounds per second.

The most recent model of the BMPT, the Terminator-3, is equipped with a 1500 horsepower engine, almost double the 850 of the first generation and an evolution from the thousand HP of the intermediate model, the "Terminator-2". They have an automatic transmission and can reach a maximum speed of 70 kilometers per hour. They run on diesel and have a maximum range of 550 kilometers.

The Terminator had already been used by Russia in the conflict in Syria.