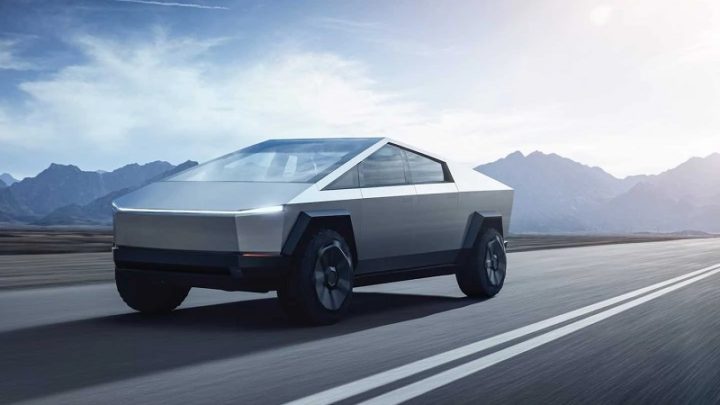 We’ve heard about Tesla’s Cybertruck since 2019, however, and in particular, this is still not a vehicle that can be seen on the roads, although that reality is slowly approaching. And this is one of the vehicles of Elon Musk’s company that has caused the most interest, curiosity and fascination, especially for its strange and futuristic design.

Contents
Cybertruck may arrive more expensive than thought…Read too:

But the latest news about this magnificent car may not be entirely to the liking of potential buyers. This is because it seems that the price of Cybertruck will be higher than what was initially thought…

When people started talking about possible prices for Tesla's Cybertruck, the base value revealed was focused on $39,900, which was a very appealing amount for those interested. However, that information dates back to the year 2019, when the futuristic vehicle was first announced, and now the company's CEO, Elon Musk, has recently said that "a lot has changed" since then.

During Tesla's annual shareholders meeting, Musk advanced that the Cybertruck's specs and price"will be different". To justify these changes, the executive highlights inflation and also "other problems" that have emerged in the three years since the vehicle was initially presented. Musk added that "i hate to give bad news", but adds that Cybertruck is a "amazing product" is "very good machine". 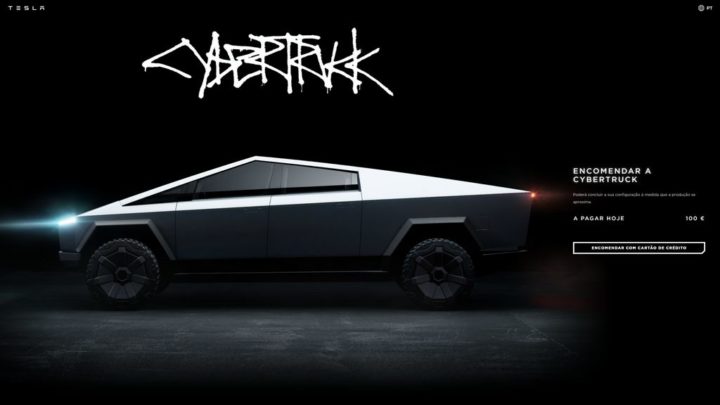 However, specifically, Elon Musk did not provide any further details about the price or how much that same increase could be.

The CEO also mentioned that mass production of the electric monster will take place until "mid next year". And this date is one of the points that has also been postponed, at the same time that the Ford and Rivian brands there launched competing electric models.

We remind you that in 2019, Tesla had in mind the production of three different versions of the Cybertruck: