THE Tesla presented during 2021 a very remarkable performance in the electric vehicle market, increasing the number of sales and investing even more in new installations. As a result of this, the company ended the year managing to keep a small profit in their operations and achieved “the highest quarterly operating margin among all volume OEMs”.

all last year Elon Musk’s company has produced 930,000 electric vehicles, with 99% of them being Model 3 and Y, and delivered a total of 936,172 cars to its customers worldwide. With these numbers the company achieved a net income of $5.5 billion, BRL 29.8 billion in direct conversion, a considerable increase compared to 2020 profit, which was US$ 721 million, BRL 3.9 billion.

The fourth quarter of last year was very important for the Tesla, which managed to produce 305,840 new vehicles, a increase of 70% in relation to the same period of the previous year. Thanks to that the company managed to close its second consecutive year with a profit, which could generate even more money going into the company’s research and development area. 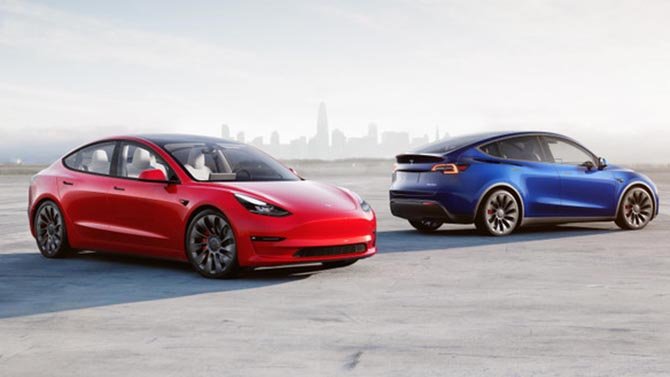 During 2021 to Tesla pointed out that his factory’s manufacturing numbers in Shanghai are increasing more and more. During 2022 the company intends to start operating its new factories in Austin and Berlin, which will further increase the company’s production capacity. 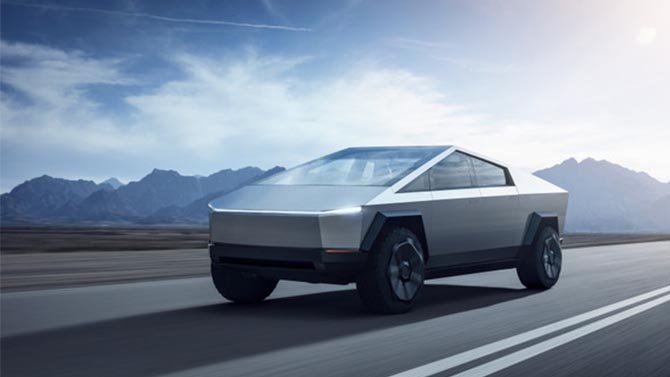 No new models in 2022 and Cybertruck postponed

Currently the automaker is operating at maximum production, because of that she is delaying the mass production of the pickup cybertruck to 2023. In addition to production problems, Elon Musk also stated in a conference call with shareholders that consumers may not be willing to pay what the vehicle will cost.

Along with these lines about his futuristic pickup truck, musk made it clear that the company does not intend to launch a new vehicle model this year, as launching a new model would limit the company’s current production.