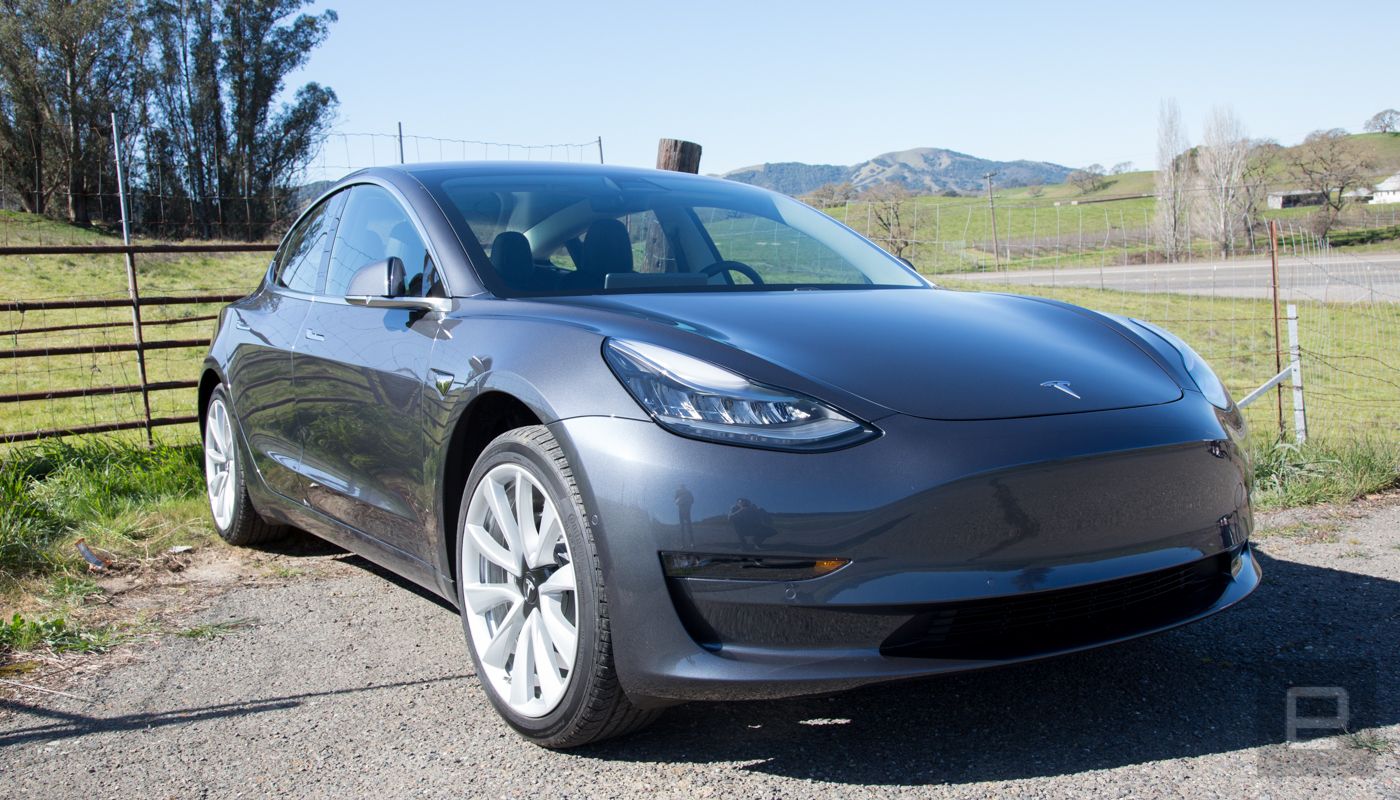 Profiles are back in Tesla’s latest “Full Self-Driving” beta 10.3 with an “Assertive Mode” that can perform roll stops and other borderline maneuvers, On the edge reported. The update was originally released in October 2021 with three profiles (“Chill”, “Average” and “Assertive”), but was withdrawn just two days later due to problems with left turns at traffic lights, unexpected stops and more.

The latest update released yesterday shows that Full Self-Driving (Beta) profiles are back. If you choose “Assertive”, the notes state that “in this profile, your Model X will have a shorter tracking distance, will make more frequent speed lane changes, will not go out of overtaking lanes and may make rolling stops”. Like @Digital Notes, the system can also perform rolling stops even in “Medium” mode.

Generally, a rolling stop means that a vehicle does not come to a complete stop at a stop sign (which is illegal and dangerous), but it’s still unclear if that’s what the FSD will do. And also illegal in many states stay in the left or overtaking lane if you’re not passing anyone, and of course it’s never a good idea to follow the vehicle ahead too closely. All that said, the mode hasn’t been tested enough to demonstrate exactly how it’s doing these things.

Over the weekend, CEO Elon Musk announced that Tesla would raise the FSD price from $10,000 to $12,000, although it is still in beta. As we’ve pointed out before, the name “Full Self-Driving” is misleading (much like Autopilot) as the FSD doesn’t offer true Level 4 self-driving, but simply advanced Level 2 driver assistance.