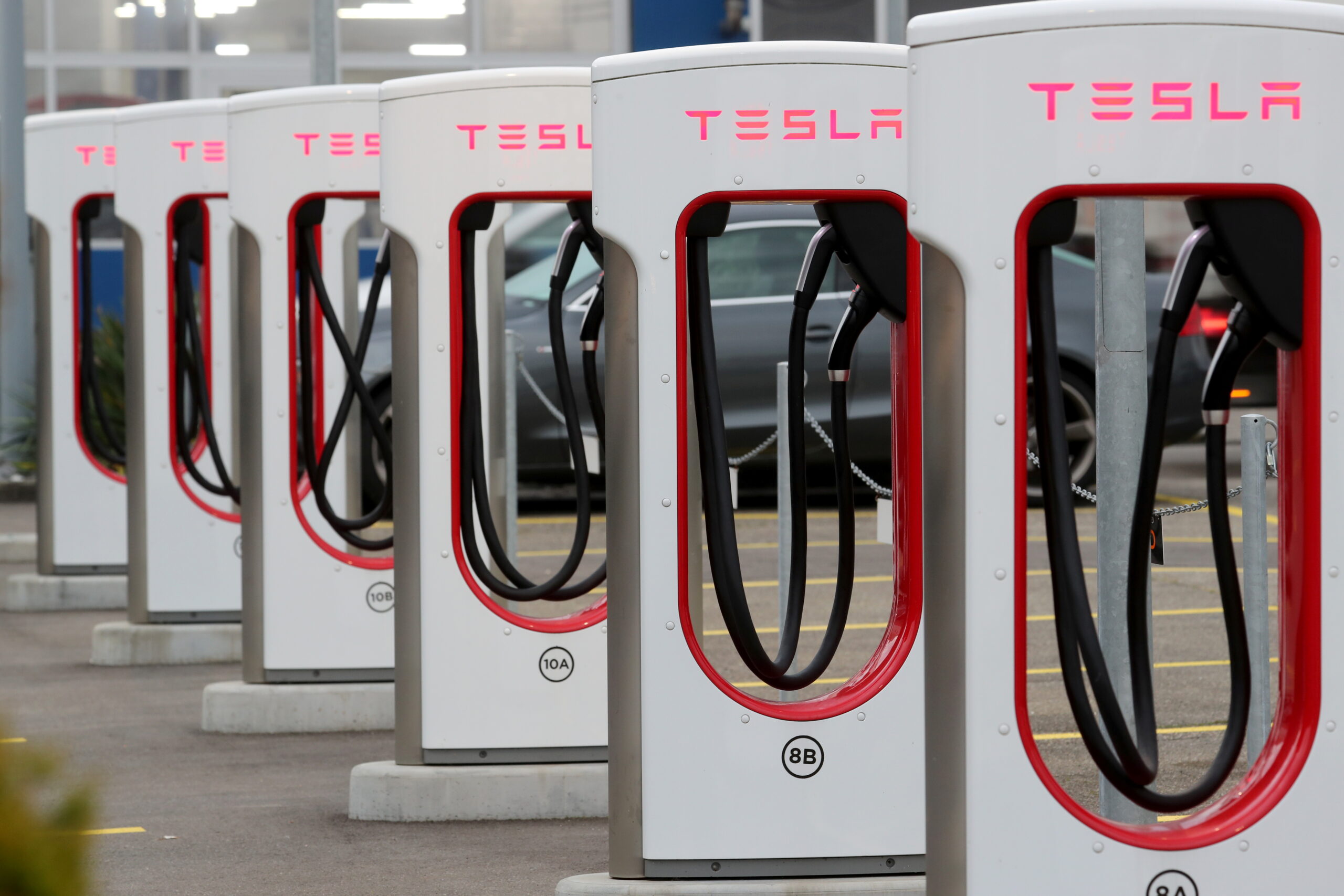 Starting today, non-Tesla electric vehicle owners can top up their batteries at select Superchargers in France and Norway. Drivers can find eligible locations on the Tesla app. Based on screenshots shared by Tesla, there are 20 such sites in France and 15 in Norway.

Tesla began opening up wider access to its Supercharger network in November. Initially, it allowed non-Tesla EV drivers to charge their cars at 10 stations in the Netherlands. The pilot is open to EV drivers living in the Netherlands, France, Norway, Germany and Belgium.

Only CCS-enabled vehicles are supported for now. Tesla owners will still be able to charge at Supercharger stations as normal, although drivers of other EVs will need to pay some additional fees to “support charging for a wide range of vehicles and tweaking our websites to accommodate those vehicles.”

The company he said it will keep an eye out for possible congestion at each location. The pilot’s future expansion will depend on capacity, although Tesla said that “more customers using the Supercharger network allow for faster expansion.” The goal is to eventually open all your websites to all EV owners. Tesla has long said its ambition has been to open Supercharger locations for non-Tesla EVs to increase the general availability of charging locations and encourage more drivers to opt for an electric vehicle (while earning a few more, of course).